Despite a pro-growth bias of the Government(the Prime Minister announced incentives to investment projects amounting 4% of 2017 GDP),that could lead to upside risks, we maintain our forecast at 4.3%yoy for 2018.

A higher pace of growth would increase both domestic (huge inflation) and external (further deterioration of current account deficit) imbalances that would pose risks for the economy. 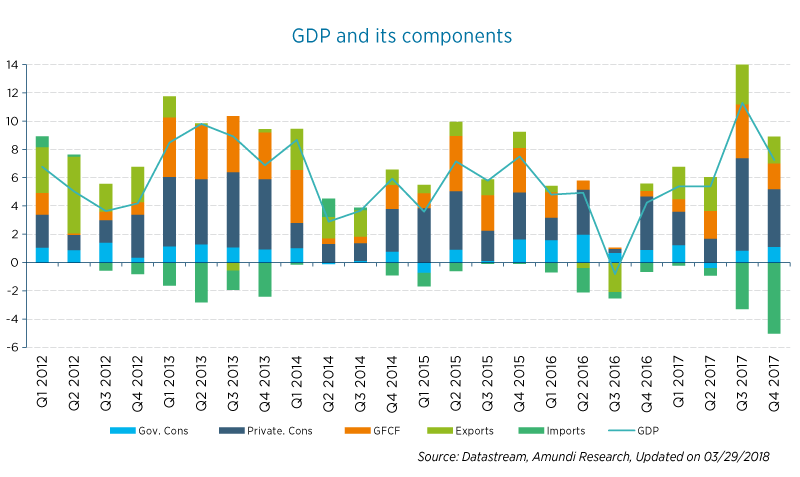 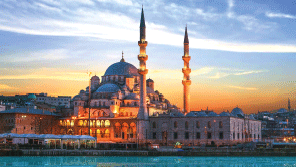 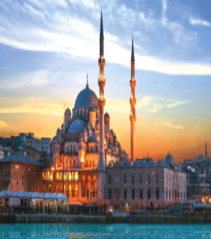 After having narrowly escaped a balance of payments crisis last spring, there are questions surrounding the Turkish economy, not to mention the many (geo)political tensions. 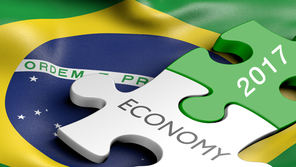 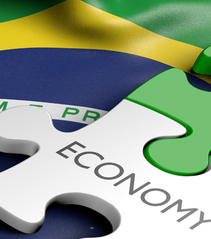 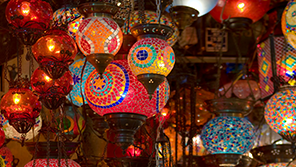 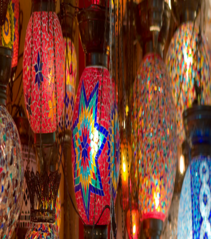