The ECB and its watchers : 5 Takeaways

1. The ECB makes not change to the baseline scenario.

2.The US is explicitly highlighted as a risk for the Eurozone economic outlook.

3. The ECB sends is once again sending out strong signals for of lower rates for a longer period of time. In that this context, banks’ profitability are is under scrutiny. The ECB is studying options to offset the side-effects of its ultra-easy policy.

4. ECB members try to reassure the markets that they are not running out of ammunitions.

5. Debates on the new challenges that could emerge with regard to the independence of central banks and the risk management of their balance sheets.

The ECB is facing a slowdown without first normalizing its monetary policy. This conference has enhanced the idea that  the low-interest-rate environment is the new normal. The ECB will now have to deal with the side-effects of its ultra-easy policy.    A change in the baseline story (the convergence of inflation to the 2% target) would mark a turning point. However, we need to keep in mind that new unconventional measures could imply diverging interests between core and peripheral countries.

AINOUZ Valentine , Deputy Head of Developed Market Strategy Research
Send by e-mail
The ECB and its watchers : 5 Takeaways
Was this article helpful?YES
Thank you for your participation.
0 user(s) have answered Yes.
Related articles 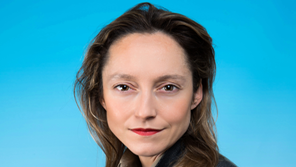 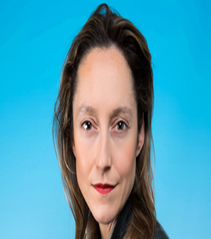 After what we could definitely call a tough year for investors, the financial markets have been characterised since the beginning of the year by  a combination of a sharp rebound in risky assets and a decline in sovereign Core bond yields.

The ECB and the Fed have shifted towards a more dovish stance because of concerns about global growth, the persistence of significant risks and the continued weakness of inflation 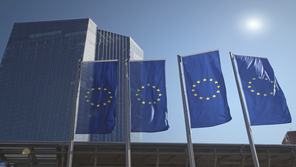 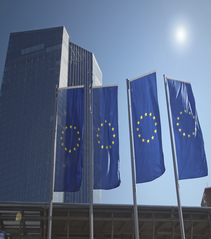