35 Days of Government Shutdown – it’s over (for now) 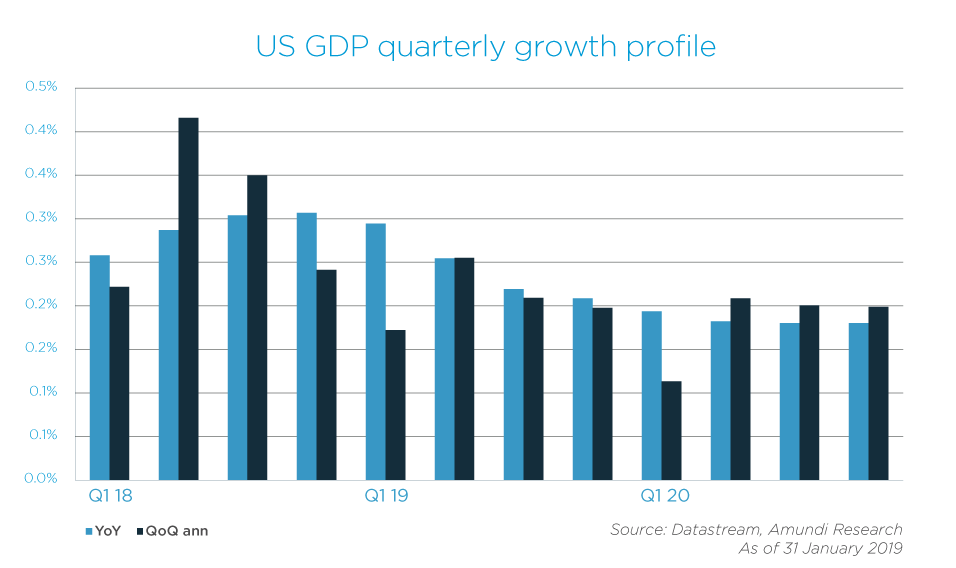 USARDI Annalisa , CFA, Senior Economist
Send by e-mail
35 Days of Government Shutdown – it’s over (for now)
Was this article helpful?YES
Thank you for your participation.
0 user(s) have answered Yes.
Related articles 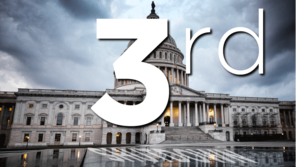 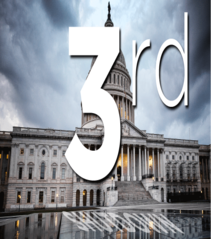 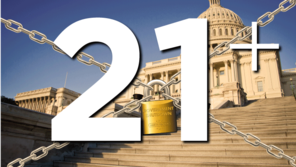 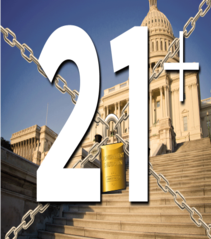 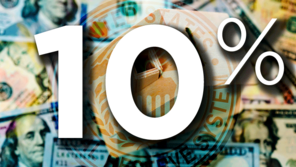 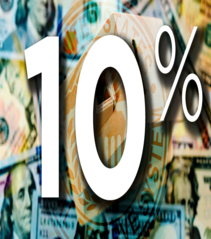