Today the advance estimate for the second quarter US GDP accelerated at 4.1% at annual rate, from 2.2% in Q1, broadly in line with market expectations. Annual real GDP growth now stands at 2.8% YoY.

While the headline number was expected to be so strong, in line with nowcasting models and business surveys, the real surprise came from Personal Consumption Expenditure, growing at 4% QoQ annualised rate, well above market expectations. The strong composition of growth, strongly domestic driven, supports the view that in 2018 the fiscal stimulus delivered will provide support for personal consumption and investments; also the expansion of government consumption, in particular defense spending, will represent an additional element of boost to the US economic performance this year.

Personal Consumption Expenditures accelerated to 4%, due to a surge in Durable Goods (+9.3%) and Non Durables (4.2%) consumption; in part a payback from the weak reading in Q1.

Non-residential Investments were up 7.4%, with Structures up 13.2% (same pace as Q1), Equipment up 3.8% (decelerating from Q1), Intellectual property products up 8.2% QoQ (slowing from Q1). R&D keeps strong momentum.

Residential Investments keeps contracting (-1% vs -3.4% in Q1), in line with higher frequency data collected in the quarter.

With this release, the Bureau of Economic Analysis also revised back to 1929 the series and changed base year to 2012.

The picture of the economy following the updates is very similar to the one presented in  previous estimates: 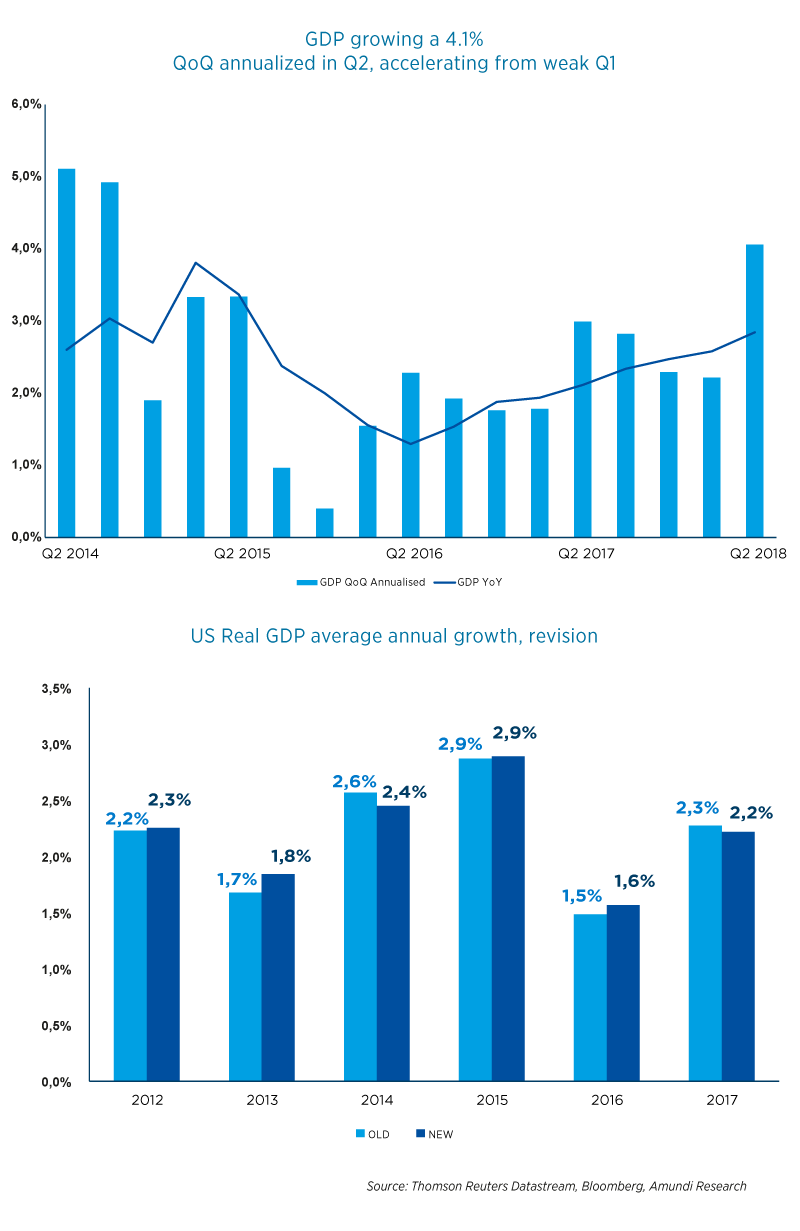 USARDI Annalisa , Senior Economist
Send by e-mail
4.1% in the preliminary estimate for US Q2 2018 GDP
Was this article helpful?YES
Thank you for your participation.
0 user(s) have answered Yes.
Related articles

US fiscal policy raises many questions about its impact (on the economy, on monetary policy, on longterm interest rates, the dollar and more generally the US fixed income market). 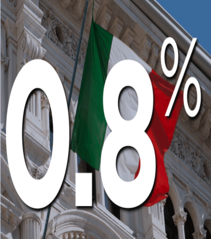 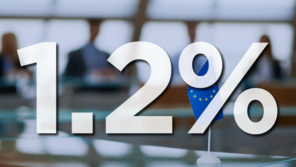 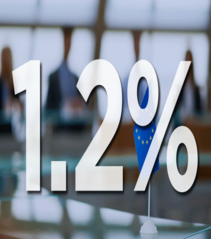 The newly released Winter 2020 Economic Forecast by the European Commission projects the Eurozone economy to keep expanding in 2020 on a moderate and steady growth path.