The central bank justified its decision by pointing to the sharp drop in inflation in February (to 2.2% yoy) and its annual inflation forecast for 2018 (3-4%, below its target of 4%).

The decision to continue the monetary easing cycle is appropriate. In particular, it should help boost a still-sluggish recovery.

The announced 1.5% annual growth figure for 2017 was lower than expected and implies that growth slowed down in Q4 2017. Short-term indicators pointed to similar trends. After slowing in October, industrial production fell in November and December 2017 by 3.6% and 1.5%, respectively. Retail sales also surprised to the downside over this period, raising an average of 3.5% a month in Q4 despite monthly real wage growth of 6%.

We revised our growth forecast for 2018 from 2% to 1.7%. Industrial production recovered strongly in January (+2.9% yoy) but did not come out as strong in February (1.5%), failing to meet the consensus expectation (2%). Retail sales were also below expectations at the start of the year, while real wages raised 11.3% yoy in January and 9.7% in February.

Despite a tight labour market and wage growth in the public sector, we expect inflation to remain subdued and anticipate that the central bank will continue its monetary easing cycle. We forecast further rate cuts this year and a key rate of 6.5% in Q4 2018. 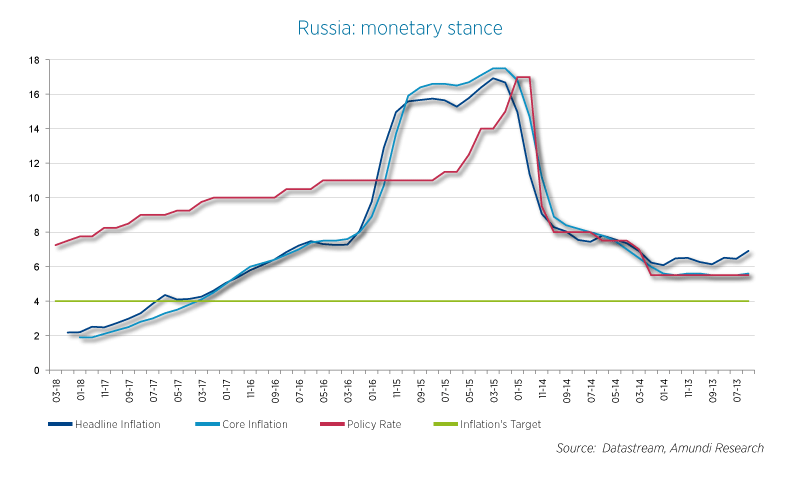 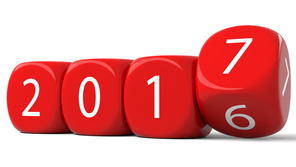 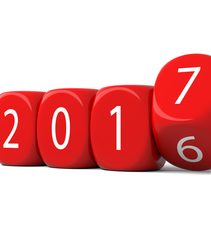 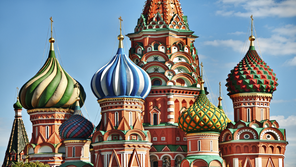 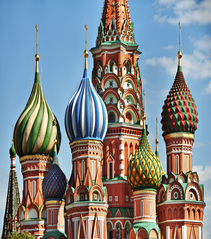 As the major emerging countries struggle, many dream of finding a new El Dorado and, more importantly, a new source of profits, with India having its own limits. 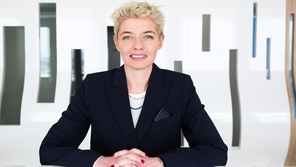 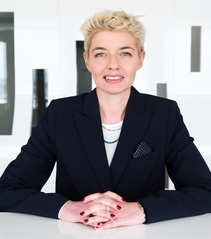 After two years of recession, Russia’s GDP returned to 1.5%yoy real GDP growth last year on the back of higher oil prices, rebound of the rubble and sharp drop in inflation.