The lead of the Tories over the Labour has shrunk

When Theresa May called for snap elections on April 18, the Tories had a 20 percentage points lead over the Labour in opinion polls, a lead unobserved since 2008/2009. Actually, the Labour and UKIP fell in opinion polls after the Brexit referendum. Even if polls still indicate a clear victory of Tories, the lead of the Tories has tightened sharply in the recent weeks. It is interesting to underline that the pound has depreciated versus the euro when this lead has tightened as a large Tories’ victory would be interpreted as favoring a smoother Brexit process. 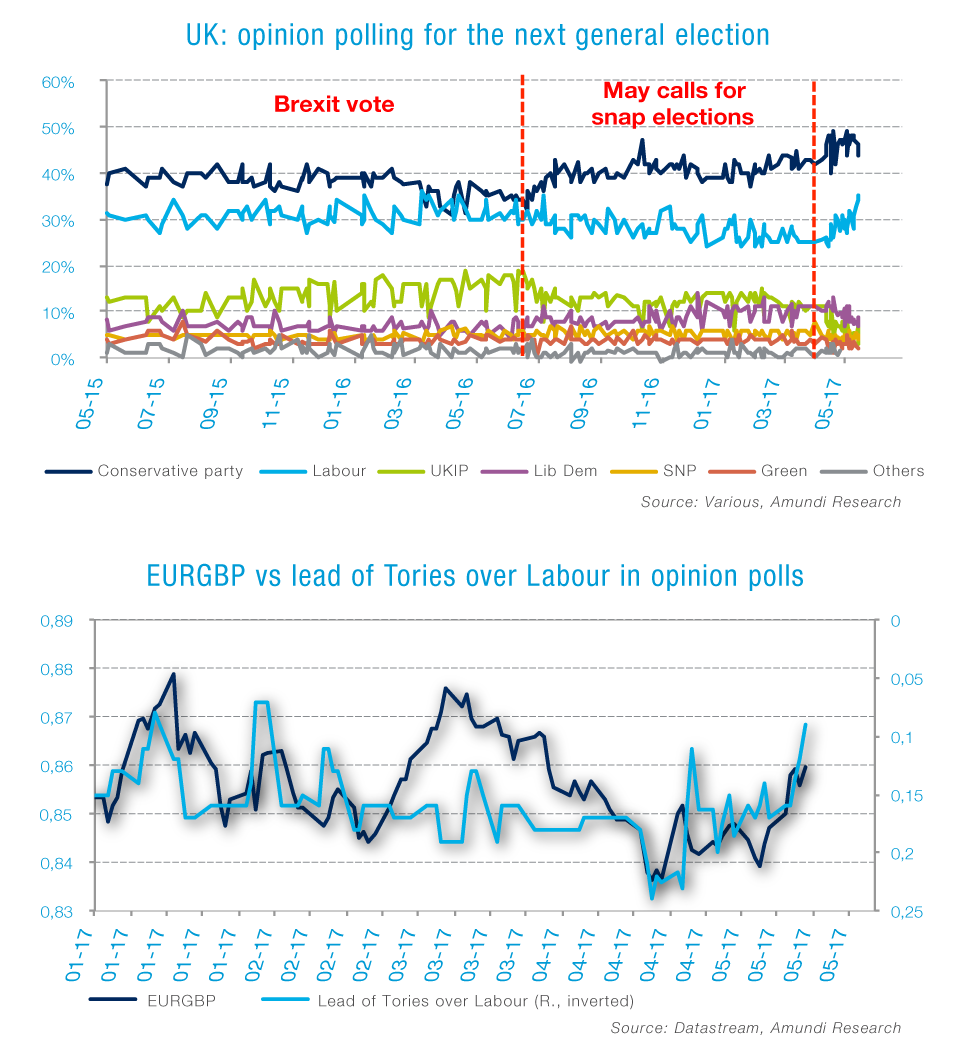 DRUT Bastien , Senior Strategist at CPR AM
Send by e-mail
The lead of the Tories over the Labour has shrunk
Was this article helpful?YES
Thank you for your participation.
0 user(s) have answered Yes.
Related articles 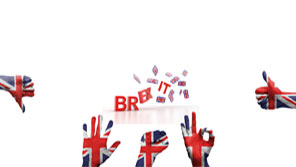 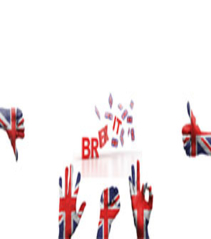 The way the Bank of England (BoE) perceives Brexit has changed a great deal since early 2016. After being too pessimistic and quickly taking monetary easing measures, it’s fair to ask how it has not become too optimistic. 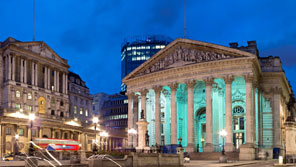 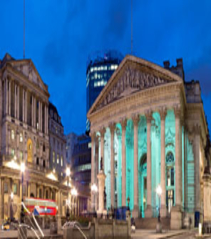 The latest data indicate that the market is only slightly short GBP and we think that this view is too optimistic. 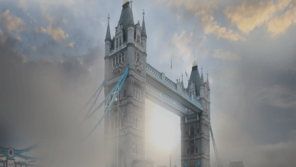 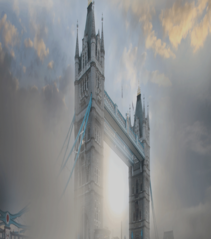 This year will be crucial for the future of United Kingdom’s relationship with the European Union following Brexit.