Following the Brexit vote, political uncertainty has jumped in Europe to extraordinary levels, well above their peaks reached during the sovereign-debt crisis (2011-12). In June, the UK index jumped to 660 from around 430 (Apr-May) while the European index doubled (400 vs. 200 in May)

The country breakdown is striking: the jump is particularly pronounced for Germany. It is likely that these indices will drop somewhat in July and August. But it will take several months - in the best case scenario - to return to “more normal” levels.

This illustrates something that we already know: we’re in the middle of a “political-uncertainty shock”, which is unique. Bear in mind that uncertainty is poison for confidence and thus the longer its lasts, the higher the impact on growth will be.

It is the reason why central banks are pledging to more accommodative monetary policies (risk-management approach) and bond yields are falling further.

Note: for the UK, this index reports the share of newspaper articles in the Financial Times and Times of London that discuss Economics (proxied by the words "economy" or "economic"),Policy(proxied by "tax", "policy", "regulation", "spending", "deficit", "budget" or "Bank of England") and Uncertainty (proxied by "uncertain" or "uncertainty"). 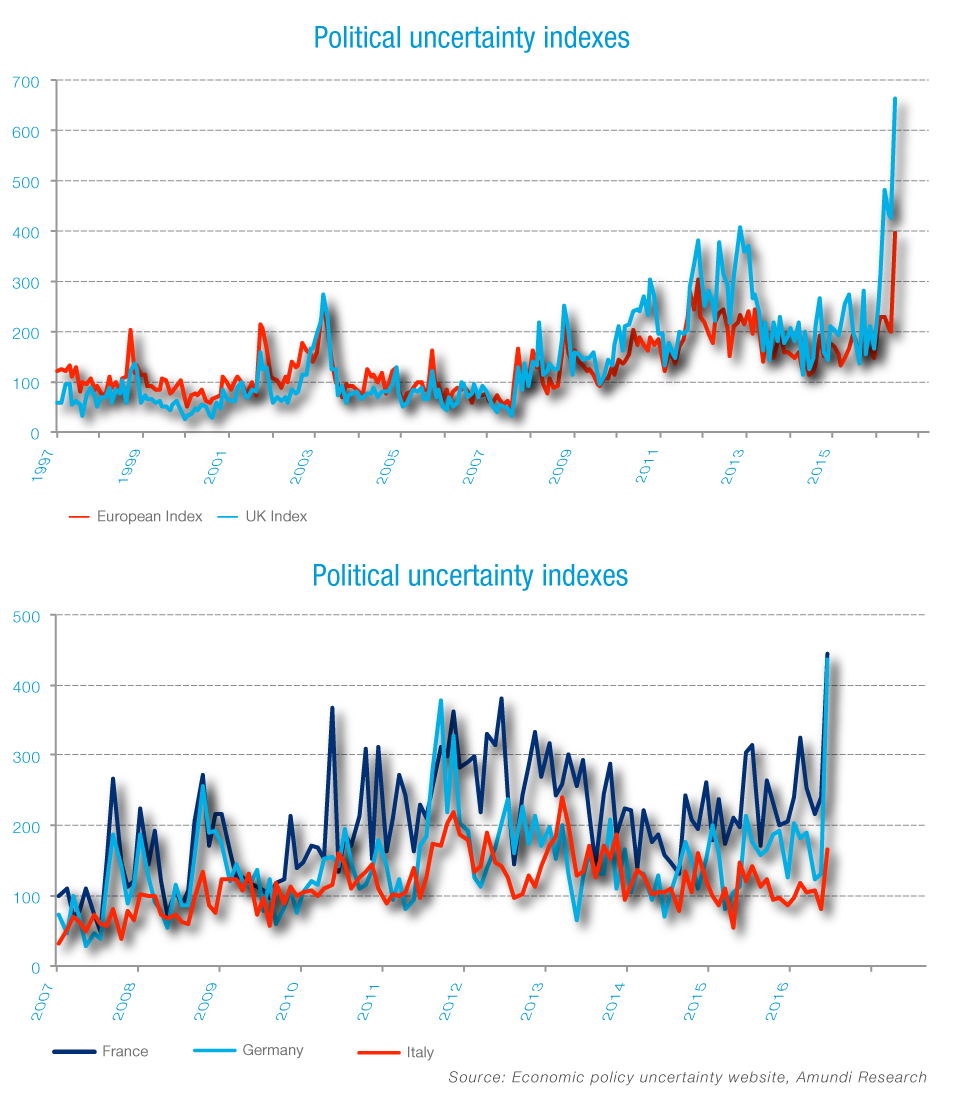 BOROWSKI Didier , Head of Global Views
Send by e-mail
Political uncertainty is skyrocketing
Was this article helpful?YES
Thank you for your participation.
0 user(s) have answered Yes.
Related articles 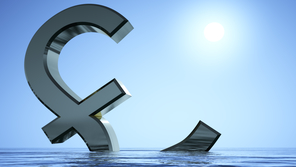 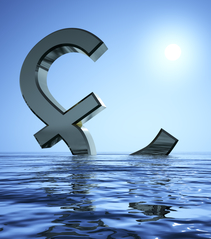 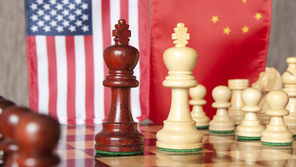 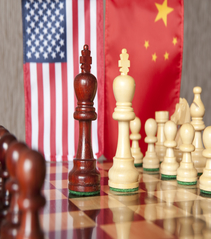 Our 2017 scenario is based on six key ideas. 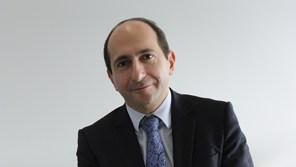 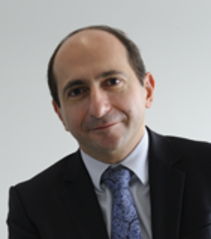 On Wednesday 29 March, the British prime minister signed the official letter to European Council President Donald Tusk, invok-ing Article 50 of the Treaty of Lisbon. This letter was hand-delivered to him the following day by the British ambassador in Brussels. An extraordinary council of the 27 EU countries will meet on 29 April to set out the negotiation procedures and principles. Brexit is now irrevocable.