In recent decades, interest in deep-sea mining has been growing, focusing mainly on three types of deposits: polymetallic nodules, polymetallic sulphides and cobalt-rich crusts. These deposits could contain large amounts of minerals, making them an interesting option to meet growing global demand.

Several countries and the European Union have expressed a keen interest in these activities, seeing them as an opportunity to secure their supply of mineral resources and their independence (90% of the metals used in Europe are imported). France has defined a national strategy to support the sector’s activities, and the European Union supports several exploration campaigns conducted by European consortiums. Some companies have also positioned themselves in the sector, although no mining activity has started to date.

Deep-sea mining faces several types of hurdles, however. From a regulatory standpoint, obtaining permits for exploration and especially for mining is far from simple. Mining in international waters, regulated by the International Seabed Authority (ISA), is in fact currently impossible as the regulations for these activities are incomplete. In Exclusive Economic Zones (EEZ)1, the rules and requirements set by each country must be complied with.

Extracting ores at depths of up to 5,000 metres also represents a major technological challenge, notably in terms of dealing with pressure and low temperatures. Apart from an elaborate system to extract polymetallic sulphides, there is as yet no operational mining technology. Deep-sea mining would especially have significant environmental impacts, as has been demonstrated by many scientific reports2. Given the broad lack of knowledge of these environments’ ecosystems, it is difficult to estimate

1 EEZ: the zone extending beyond territorial sea and adjacent to it, over which the coastal State has special rights regarding the exploration and use of marine resources, including energy production from water and wind. It extends in a radius of 200 nautical miles (370 km) from the baseline (the mean low water mark, the maritime chart datum)

2 One can refer notably to Professor Richard Steiner’s report on the assessment of the environmental impact of Nautilus Minerals (2009), the CNRS-Ifremer collective expertise on the “Environmental impact of deep sea mineral resources exploitation” (2014),or the reports of the Deep Sea Mining Campaign

Send by e-mail
Opportunities of deep-sea mining and ESG risks
Was this article helpful?YES
Thank you for your participation.
0 user(s) have answered Yes.
Related articles 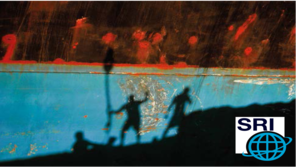 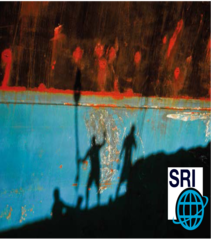 Three tensions between society and the individual are at the origin of human rights: the individual’s desire to preserve his freedom, the search for equality, and the quest for brotherhood. After the second world war, the United Nations translated these rights into international texts. 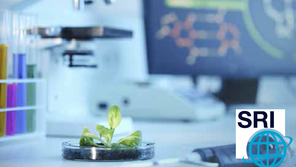 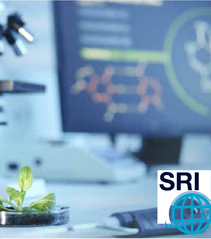 Endocrine disruptors, the definition of which has not yet been ratified within the European Union, are chemicals that may affect the normal  functioning of the endocrine glands to which humans may be exposed through different channels (WHO, 2012). 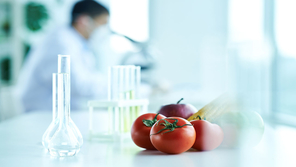 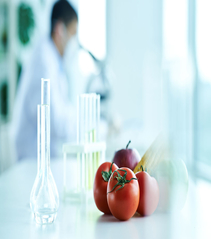 What do we really eat? What information do labels give us? Do they tell us everything? Are companies really being transparent?