Back to long-term investing in the age of geopolitical risk

Economies in America, Europe and Japan have finally reached escape velocity: the worst of the 2008 global financial crisis is now in the rear-view mirror. The US Federal Reserve has also started its long-heralded policy normalisation. Markets continue to flirt with their all-time highs.

But investors remain nervous as unfamiliar political risks have emerged. The Brexit vote, the election of Donald Trump and the recent unexpected gains by the far-right nationalist AfD party in Germany mark the rise of a longforgotten phenomenon: populism.

Such a historic shift is always hard to discern at the time. Markets struggle to price its inherent risks until they materialise.

Populism is not a passing phenomenon but a structural feature of societies in which the gains of globalisation have been shared unevenly: a situation accentuated by quantitative easing by key central banks in this decade.

Populism has sparked fears of rising trade protectionism and competitive devaluations. On the flip side, however, it may also boost growth and jobs via strong fiscal stimulus and business-friendly deregulation, while releasing inflationary pressures.

These developments herald four potential shifts in the global economy:

Against this background, this survey report presents an assessment of European pension plans on five pertinent issues:
• how likely are these potential shifts?
• how will they affect asset allocation approaches?

• can ESG deliver robust portfolios to cope with the associated volatility?

These questions were covered in a pan- European survey involving 161 pension plans, with total assets of €1.71 trillion.

The survey was followed up by interviews with 30 senior executives to obtain detailed insights. The survey background is given in the figures below. The hybrid plans mentioned therein blend certain features of both DB and DC plans.

Our headline findings are given on the next two pages followed by six themes that expand on them.

RAJAN Amin , CEO, CREATE-Research
Send by e-mail
Back to long-term investing in the age of geopolitical risk
Was this article helpful?YES
Thank you for your participation.
0 user(s) have answered Yes.
Related articles 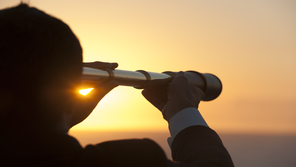 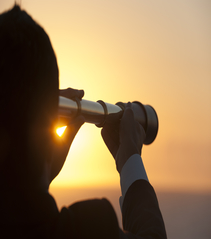 Long-term investing is about the belief that fundamental value exists and that asset class returns tend to mean revert to their equilibrium level and rotate around it, within regimes. 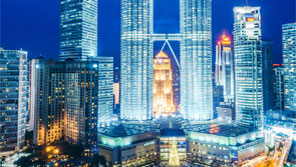 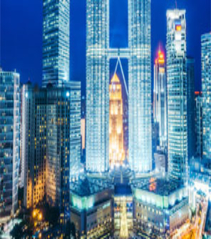 « An integrated approach, analysing EM through multiple lenses (country, credit and geopolitical risk; macro and micro reform momentum), will in our view be key to understanding a complex and rapidly evolving world.» 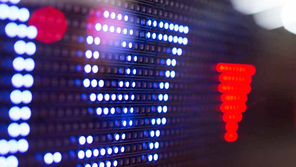 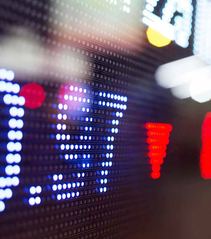 This report is the first to solicit the views of pension plans on how QE is affecting them.