The emergence of the Renminbi as an international currency: where do we stand now?

SUMMARY AND CONCLUSIONS IN A FEW BULLET POINTS

Send by e-mail
The emergence of the Renminbi as an international currency: where do we stand now?
Was this article helpful?YES
Thank you for your participation.
0 user(s) have answered Yes.
Related articles 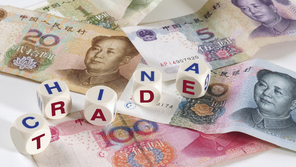 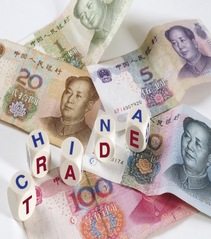 Until recently, the increase in China’s economic weighting manifested on the currency markets primarily through the impact the country’s economy had on commodity prices. The trend in the renminbi itself had relatively little impact on the other currencies because the renminbi was extremely stable and closely pegged to the dollar. That said, recent monetary reforms changed the game in a big way. 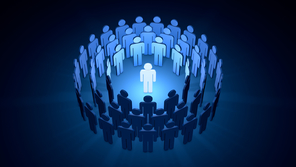 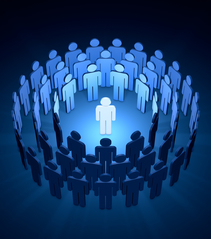 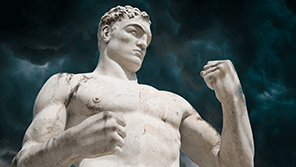 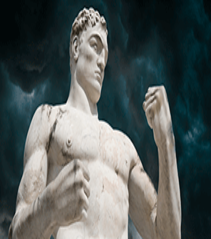