Will the real Janet Yellen stand up?

The changing of the guard from Ben Bernanke to Janet Yellen has raised many questions about the personal style and way of thinking of the Fed’s new chair. This is natural given the circumstances, and particularly in a scenario of the virtually pre-programmed exit from quantitative easing as well as future expectations on raising short term rates. For some time now we have known the role Janet Yellen played to implement unconventional monetary policies and her role in changes to Fed communications policy: a major task. We also know she played a role in the Fed’s decision to maintain an  accommodating monetary policy. As she takes the reins of the Fed, she enjoys confidece from financial markets and economic players in general. That being said, is Janet Yellen dovish by nature or simply by circumstance? What hints about her   future actions can be gleaned from her past academic publications? Will she focus on specific economic indicators—and, critically, will these differ from the indicators currently monitored by the financial markets? What has been her specific role and influence within the Fed’s Board of Governors until now? What is her view on the economy? What is her view on monetary policy? How does she view conventional and unconventional instruments of monetary policy? What economic indicators is she currently focusing on? This Discussion Paper aims to answer all of these questions. It serves as a guide to better understand the extent to which Yellen will continue Bernanke’s policy (unsurprising, given Yellen’s prior role as the Fed’s Vice-Chair), as well as better anticipate what Yellen’s personal stamp on the post may be.

Send by e-mail
Will the real Janet Yellen stand up?
Was this article helpful?YES
Thank you for your participation.
0 user(s) have answered Yes.
Related articles 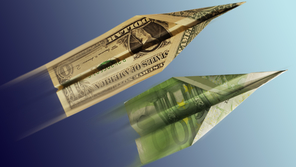 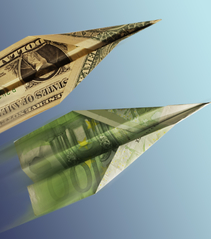 The Fed has ended its quantitative easing programme, while the ECB is about to accelerate and increase the scale of its unconventional policy measures. While the Fed will likely begin to increase interest rates at the end of 2015 or early 2016, the ECB is unlikely to be in a position to do so for another three to five years. 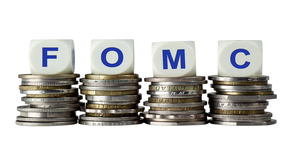 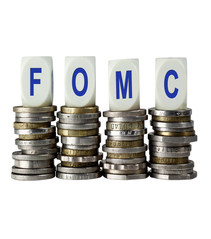 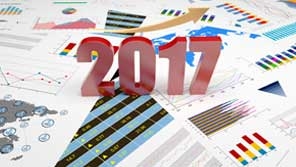 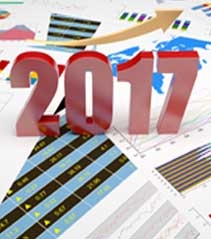 As 2017 begins, it is helpful to take stock of the key issues coming into focus.