The inflation figure that was published three days before new Fed Chair Jerome Powell took office was seen as a bit high, and lit the fuse on 2 February: the S&P500 fell -10% from its peak on 26 January, dragging the other markets down with it.

In fact, this movement was amplified by the unwinding of speculative positions, specifically, downward on the VIX. Six comments are called for: 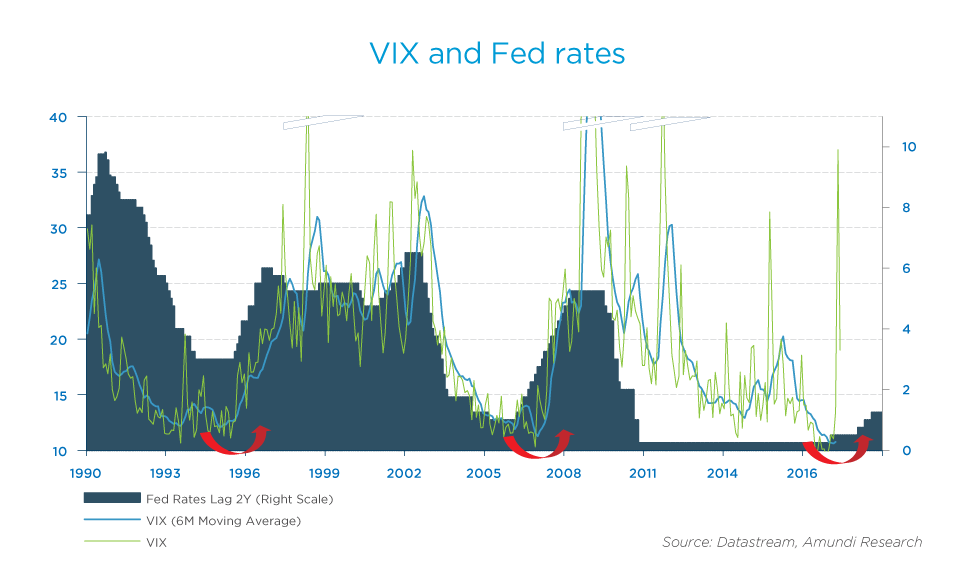 MIJOT Eric , Head of Equity Strategy, Deputy Head of Strategy Research
Send by e-mail
Post sell-off thoughts on the equity markets
Was this article helpful?YES
Thank you for your participation.
0 user(s) have answered Yes.
Related articles 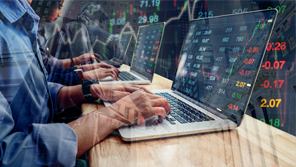 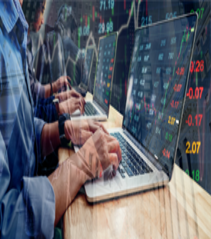 This chart monitors the average correlation of each stock of the S&P500 with the S&P500. 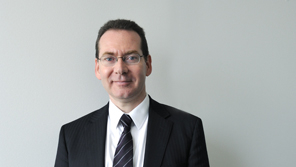 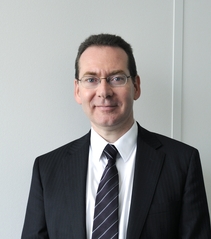 "Market fears have moved from rising bond yields to peak momentum story (peak of PMI, ISM, IFO, etc.), exacerbated around the US tariffs topic since early March. Hence the question about this ratio. " 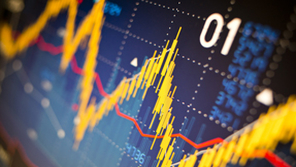 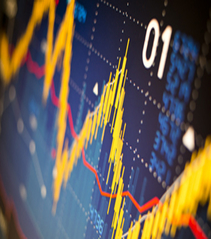 Volatility, as measured with the VIX, is currently extremely low.