Not all the FOMC members’ speeches are interesting. The first ones in 2016 were mostly self-congratulation for the liftoff. The speeches of Eric Rosengren and James Bullard (both voters in 2016) during the week of 11-15 January were clearly different.

We know that Eric Rosengren is one of the most dovish FOMC member (with Charles Evans) but this is interesting to see that his argumentation has changed these last few weeks. That’s probably more interesting to see that the collapse of oil prices made become James Bullard far less hawkish than he was in 2015. Survey-based measures of inflation expectations are not collapsing but they have been declining continuously (see below the NY Fed consumers inflation survey), while market-based measures are already very low. This will probably prompt the FOMC to be very cautious in 2016 and the markets events of the beginning of the year reduced the probability of a fed funds hike in March. 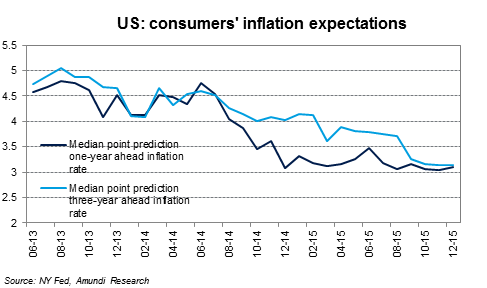 DRUT Bastien , Senior Strategist at CPR AM
Send by e-mail
FOMC members are concerned about the collapse of oil prices and equity markets
Was this article helpful?YES
Thank you for your participation.
0 user(s) have answered Yes.
Related articles 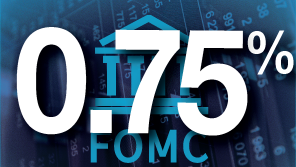 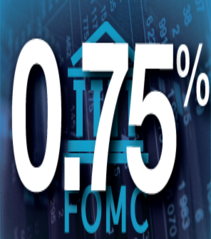 On September 21, the FOMC decided not to hike the fed funds, even it the statement “judges that the case for an increase in the federal funds rate has strengthened.” The committee has “decided, for the time being, to wait for further evidence of continued progress toward its objectives.” 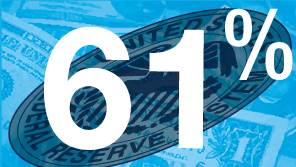 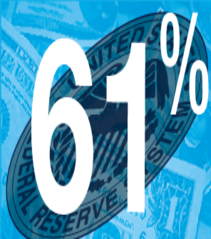 The NY Fed published recently the survey of Primary Dealers it had conducted before the January FOMC. 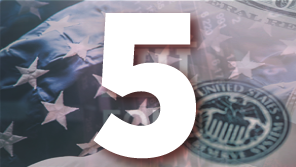 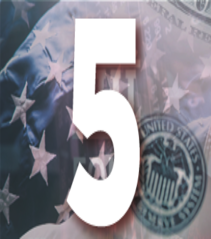 In the wake of the adoption of the fiscal reform on December 19, markets have revised up sharply their fed funds expectations.