Using a fundamental and statistical approach, we establish a classification of the emerging economies that groups similar profiles together. We focus on 20 emerging economies and collect 14 macroeconomic variables on a quarterly basis, which we group into four areas1: (i) macroeconomic outlook, (ii) quality of public balance sheets, (iii) investment and savings, and (iv) vulnerability.

In 2016, the divergence in monetary policies within the developed economies – leading to an appreciation of the dollar – and the weakness of commodity prices could add to uncertainties and exacerbate the regional approaches seen at work in 2015. However, concerns over the Chinese slowdown could fade, and the renminbi’s integration into the SDR slated for the fourth quarter of 2016 could be a necessary, but not sufficient, condition for this hiatus. 2016 is expected to be a pivotal year for the commodity-exporting countries and, more generally, for vulnerable economies.

As it happens, the superimposition of all these scores using an average, as is often done, would have very little meaning. To classify emerging countries based on the scores achieved, we have decided to use the Hierarchical Ascendant Classification (HAC) method. This method of automated classification is frequently used in data analysis and offers two advantages: (i) we start off with proximity measures (here, the scores) between the elements (in this instance, emerging countries) that we wish to merge; (ii) one of the results is the dendogram, which is used to graphically depict the iterative merging of data. We can then get a good idea of the appropriate number of classes into which emerging countries can be classified. 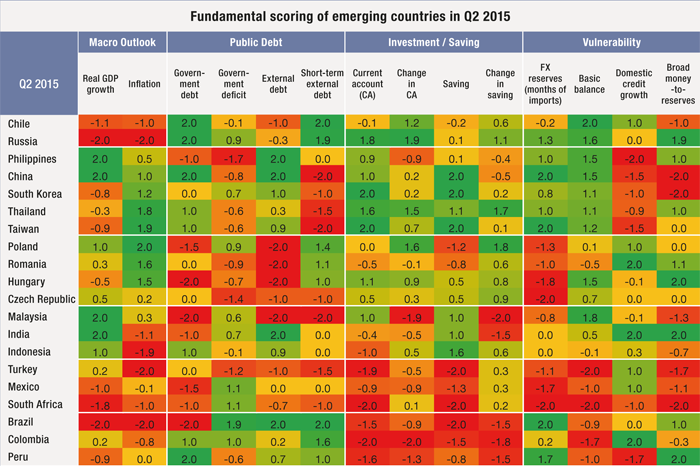 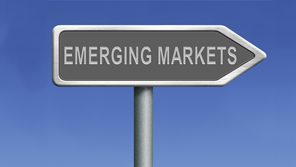 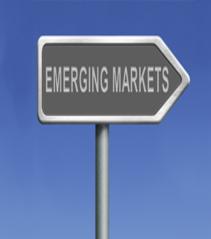 Will the final act of the “Great Divide” between the Fed and the ECB result in a liquidity tantrum? The current bond environment is wholly extraordinary. Neither the recovery in rates nor the bond volatility inherent in a low-rate environment can quite account for it. 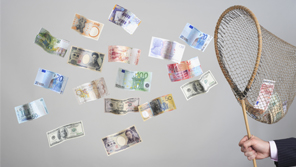 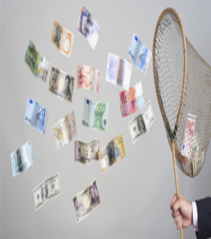 The Federal Reserve's bias, which is more accommodating than expected, offered emerging markets a little respite by limiting the volatility of US Treasury bonds. 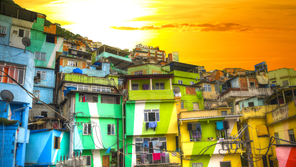 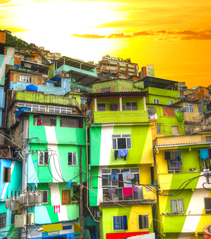 Brazil faces an unprecedented political situation: a sitting Brazilian president is being accused of passive corruption. The weakening of the current government offers little hope for reform. The key issues are unlikely to be dealt with until the next administration comes into office. Is local and sovereign debt at risk in this environment? Not in the medium term, according to our assessment.