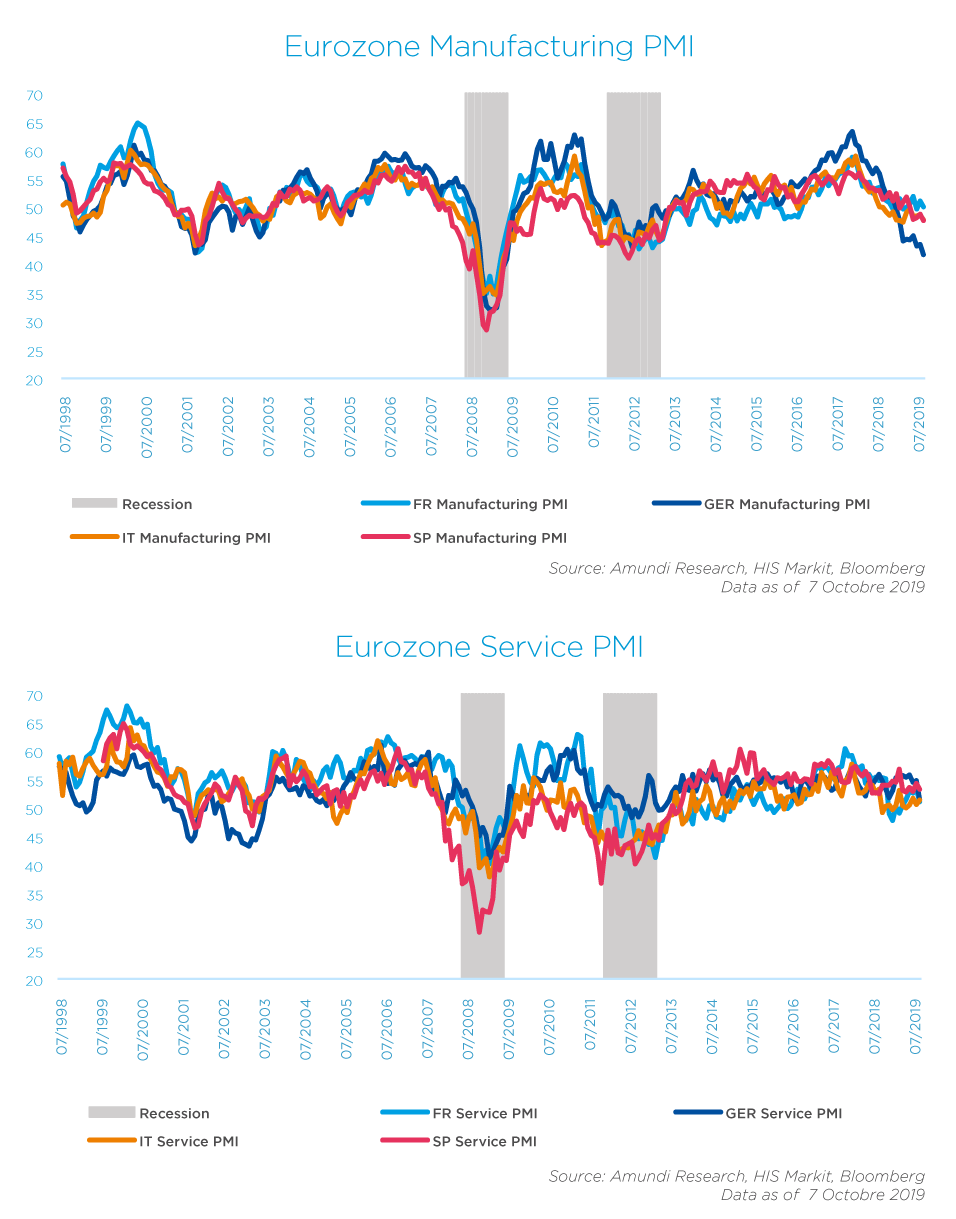 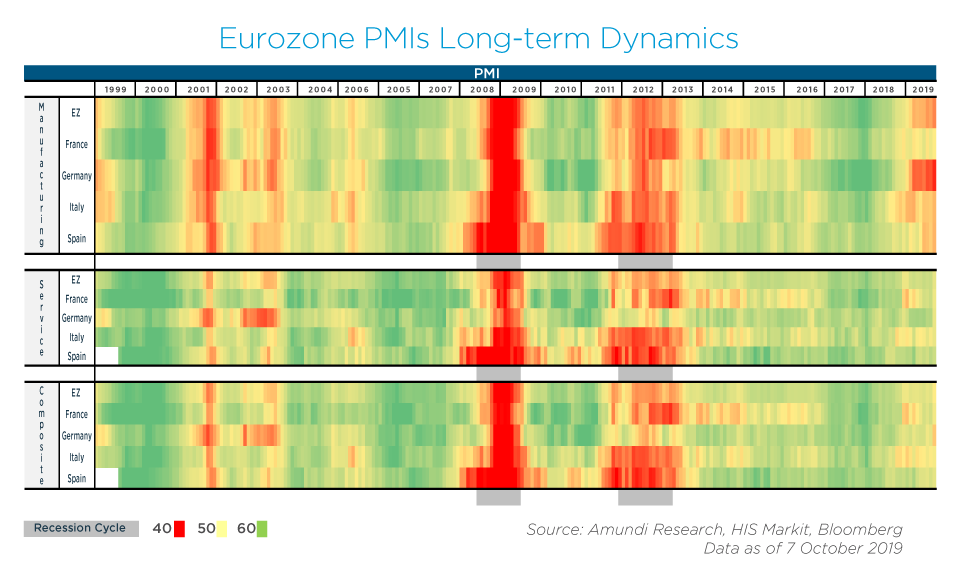 VANIN Gregorio , Macroeconomic Research
Send by e-mail
September Eurozone PMIs signal a widening contraction in manufacturing and services
Was this article helpful?YES
Thank you for your participation.
0 user(s) have answered Yes.
Related articles 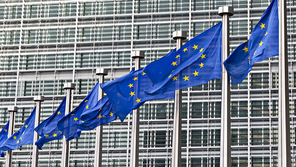 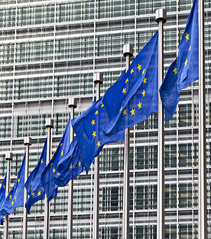 Industrial production remained weak in the Eurozone, as newly released data suggested a further contraction in Germany and Italy. 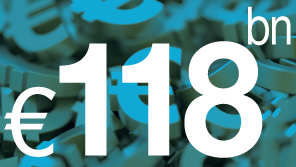 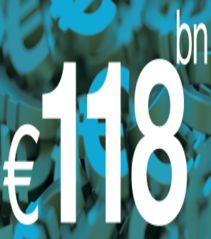 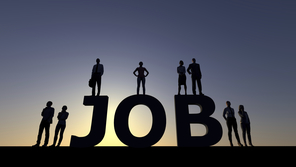