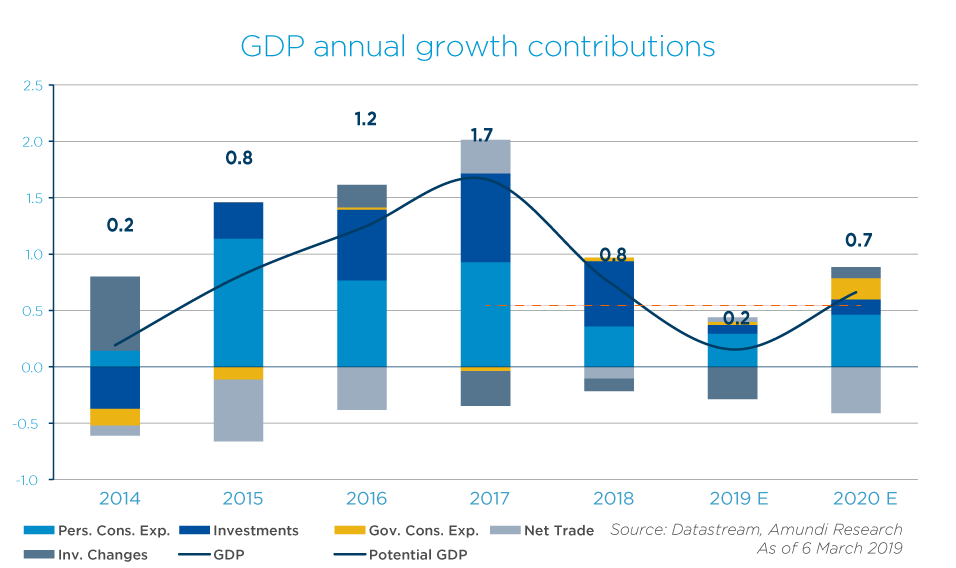 USARDI Annalisa , Senior Economist
Send by e-mail
The Italian economy expanded by 0.8% in 2018
Was this article helpful?YES
Thank you for your participation.
0 user(s) have answered Yes.
Related articles 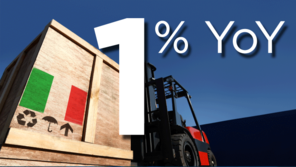 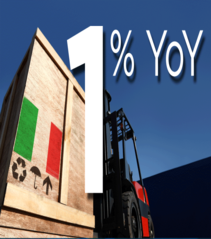 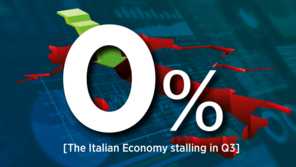 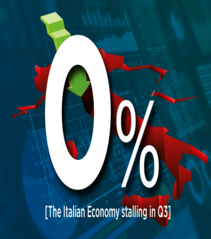 The preliminary estimate of Q3 GDP points to a stalling Italian economy in summer and to a decelerating trend. 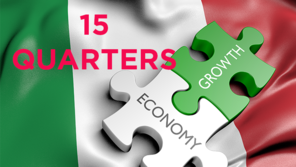 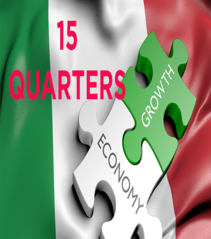