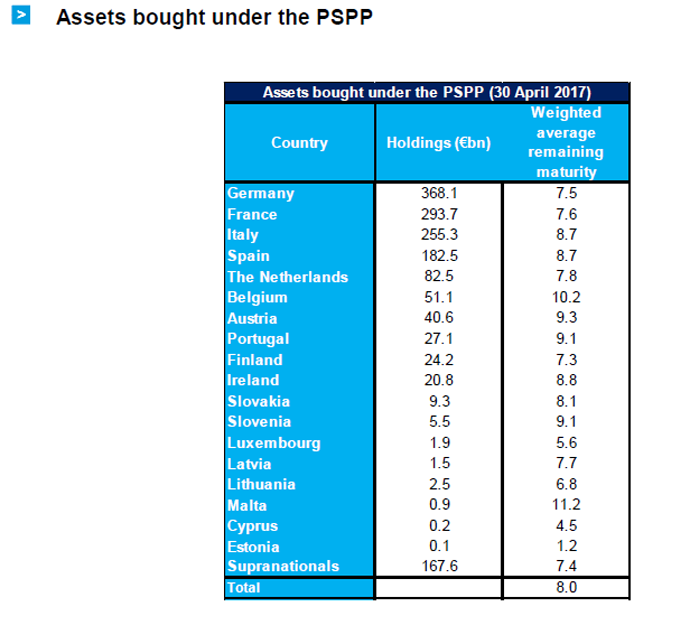 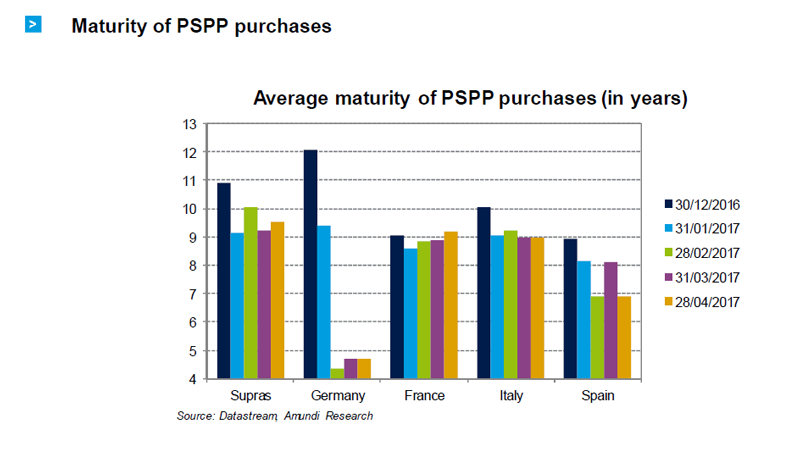 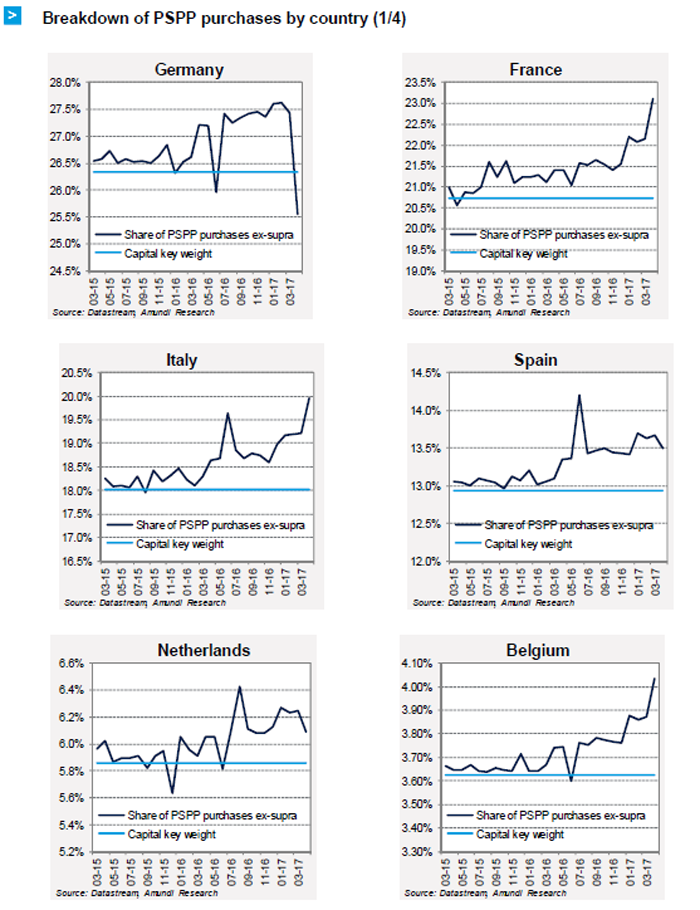 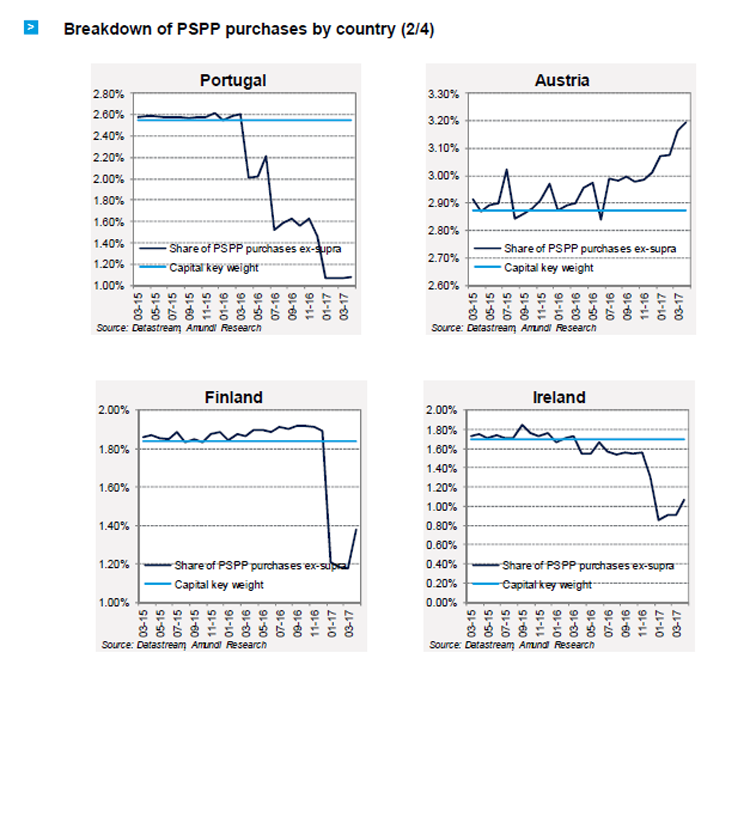 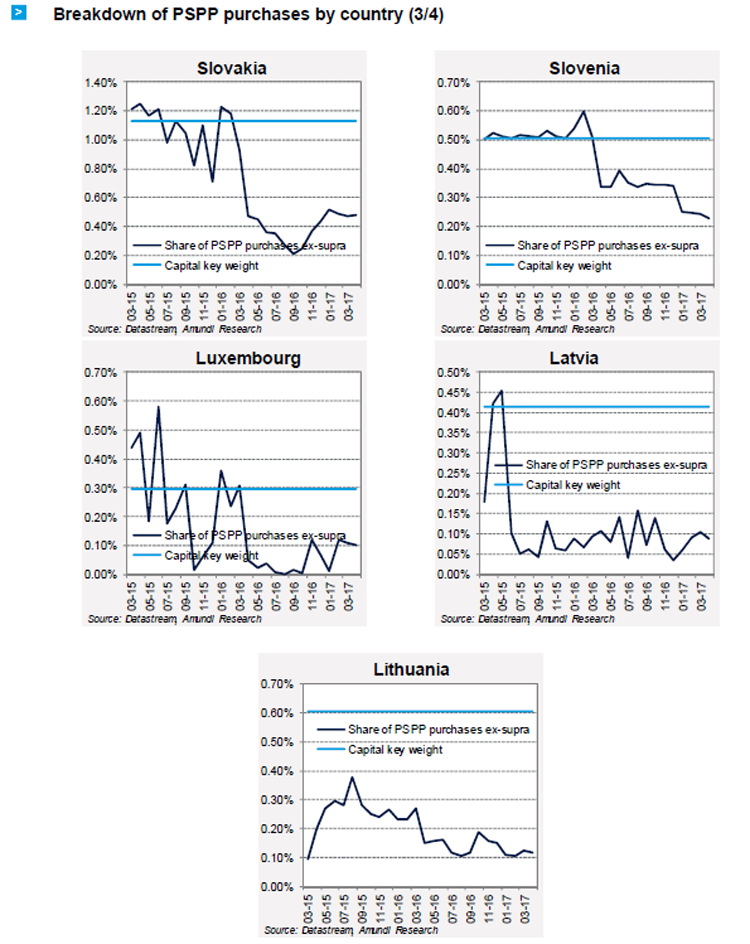 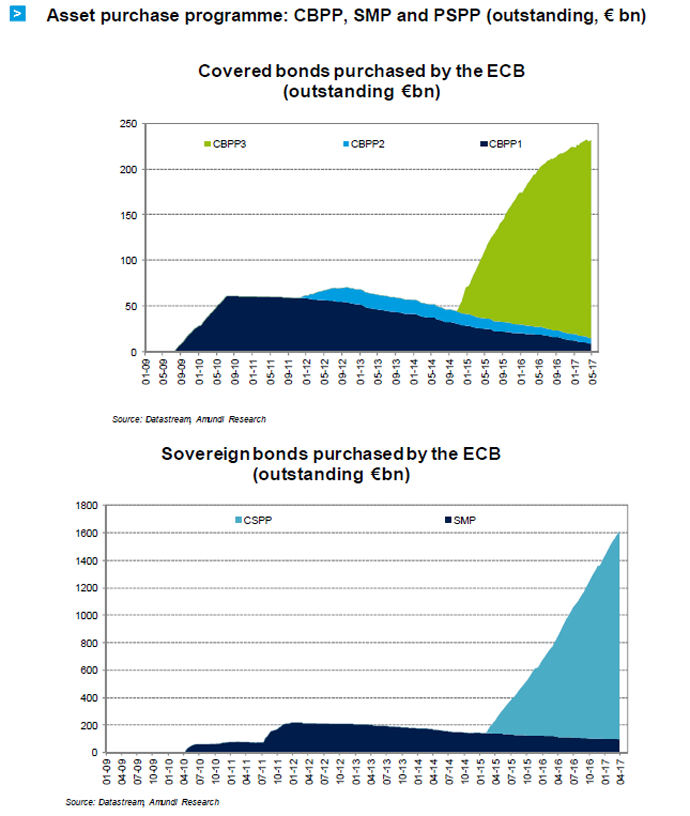 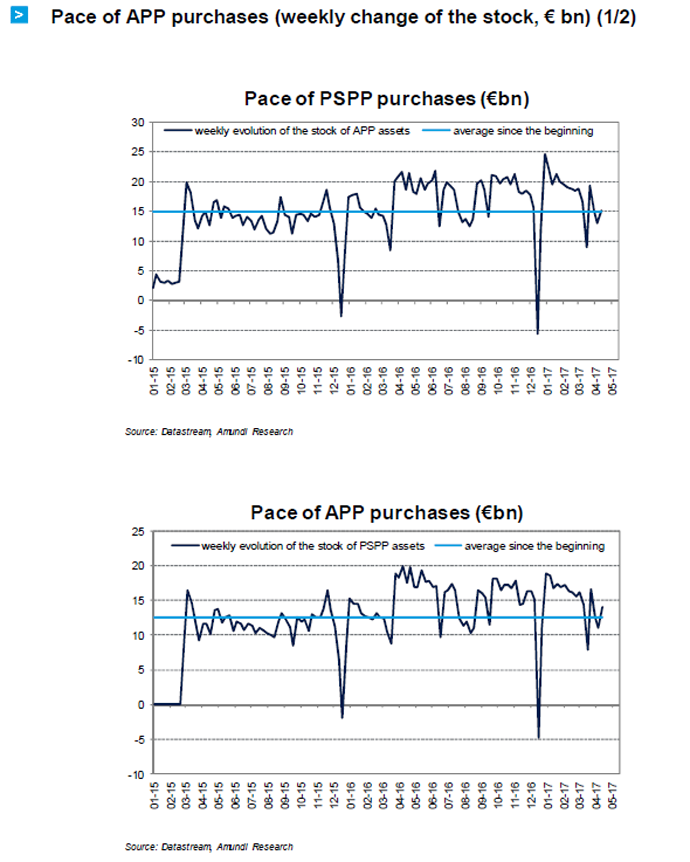 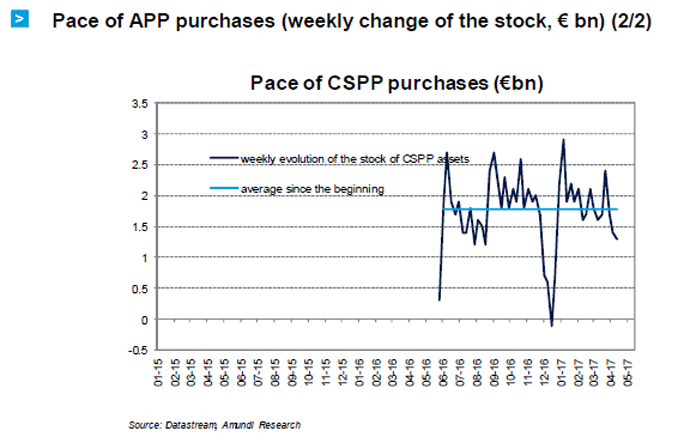 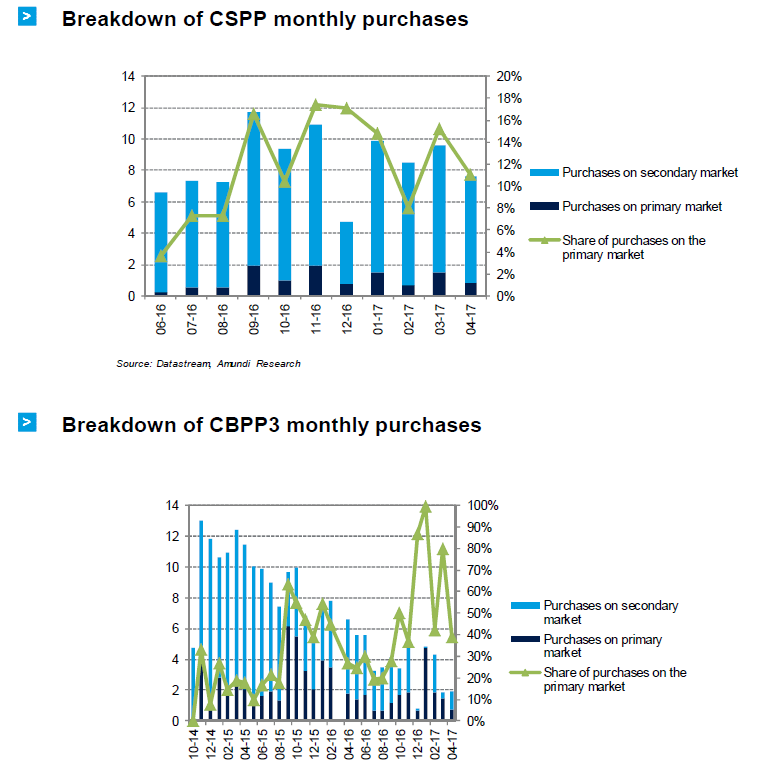 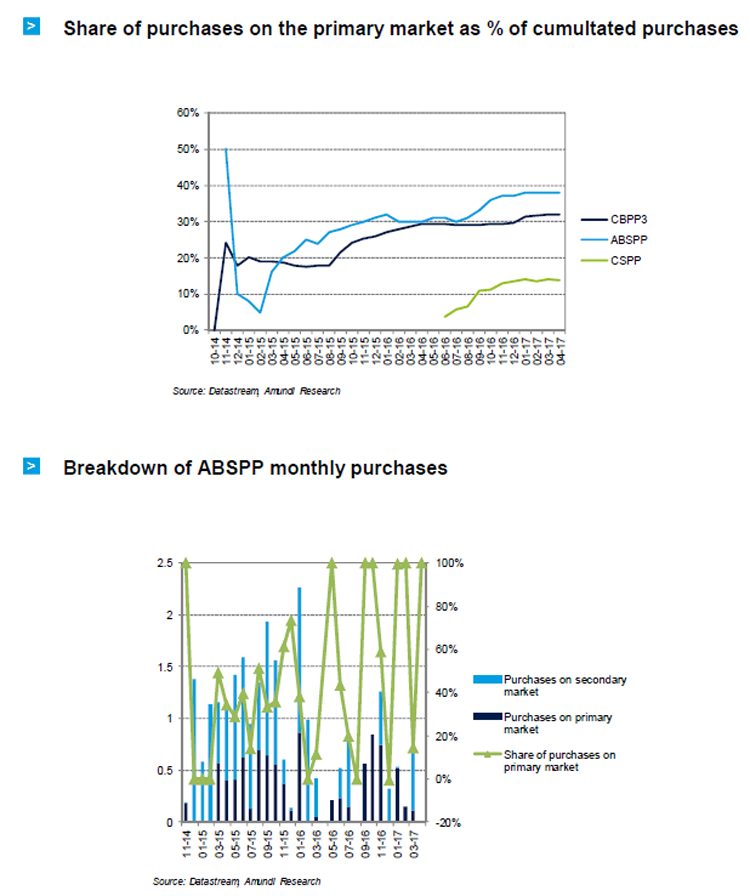 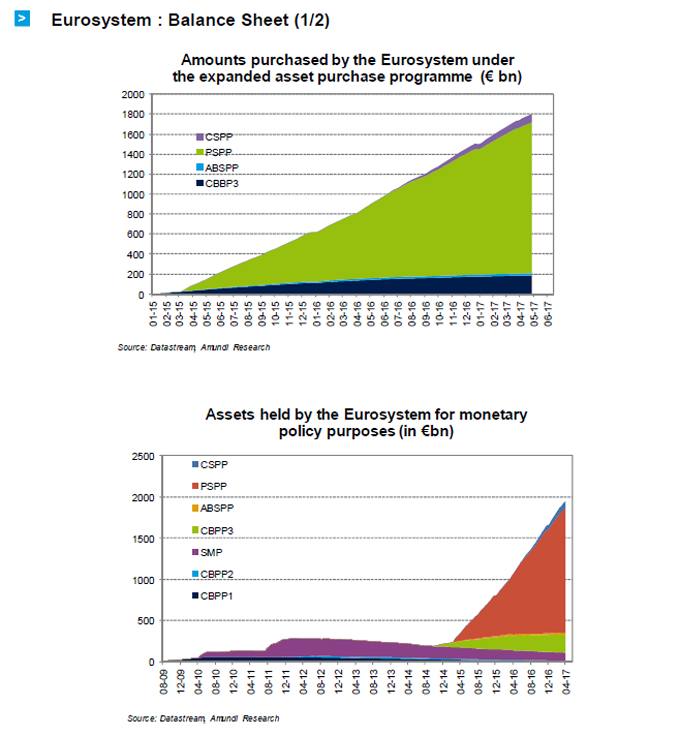 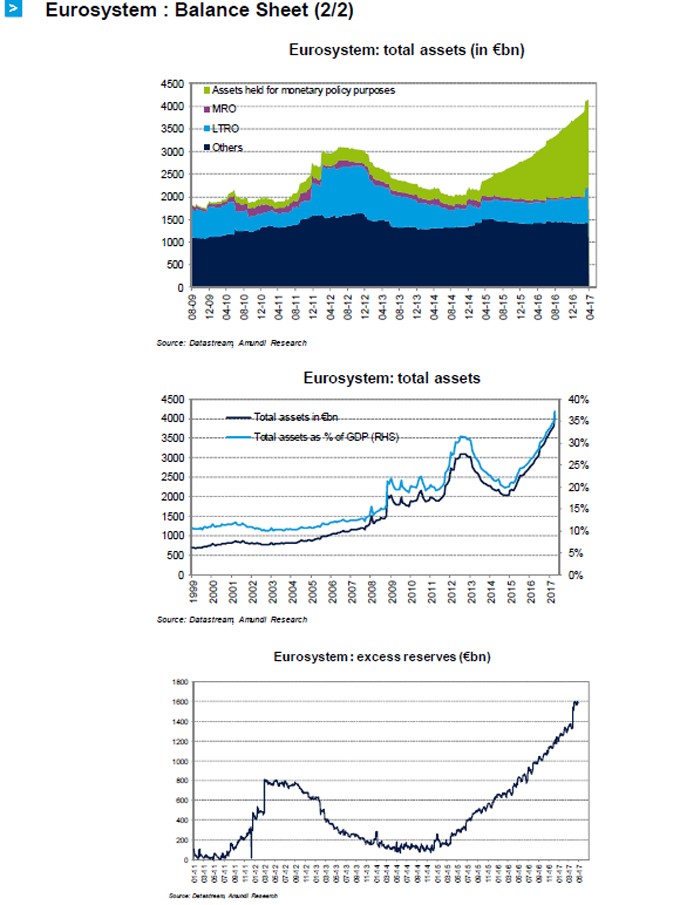 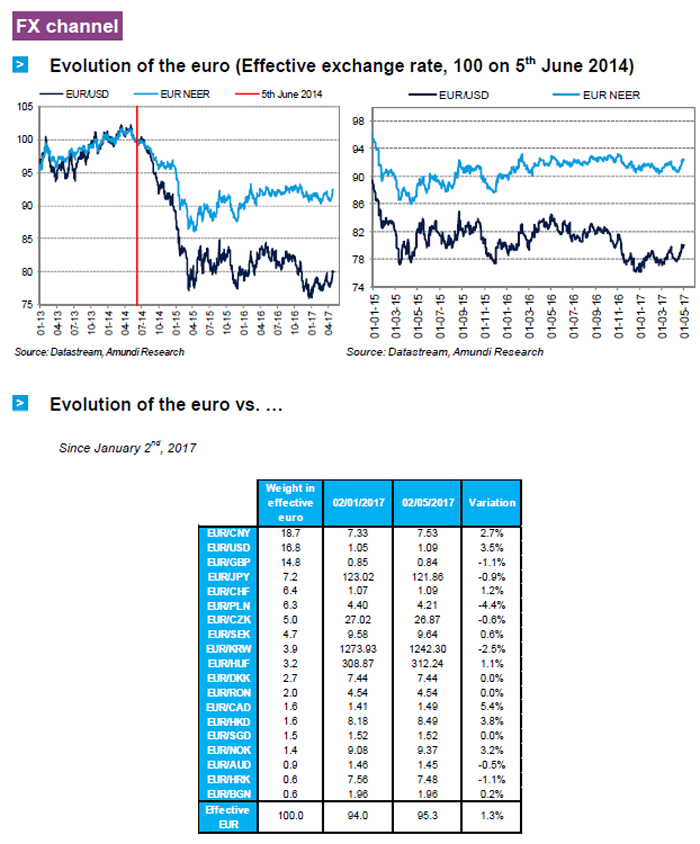 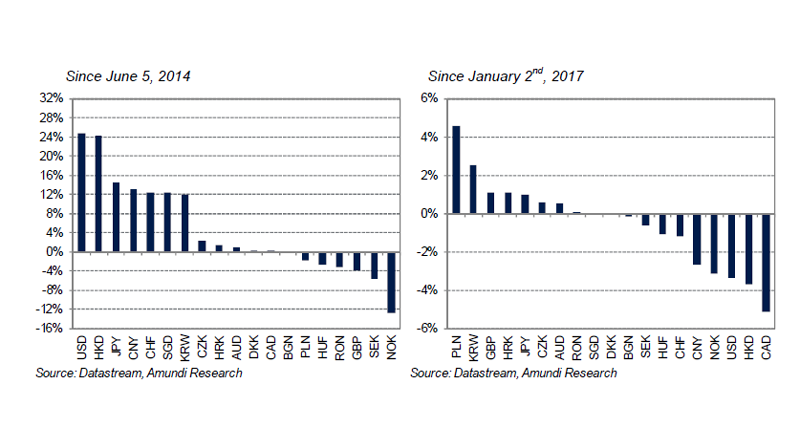 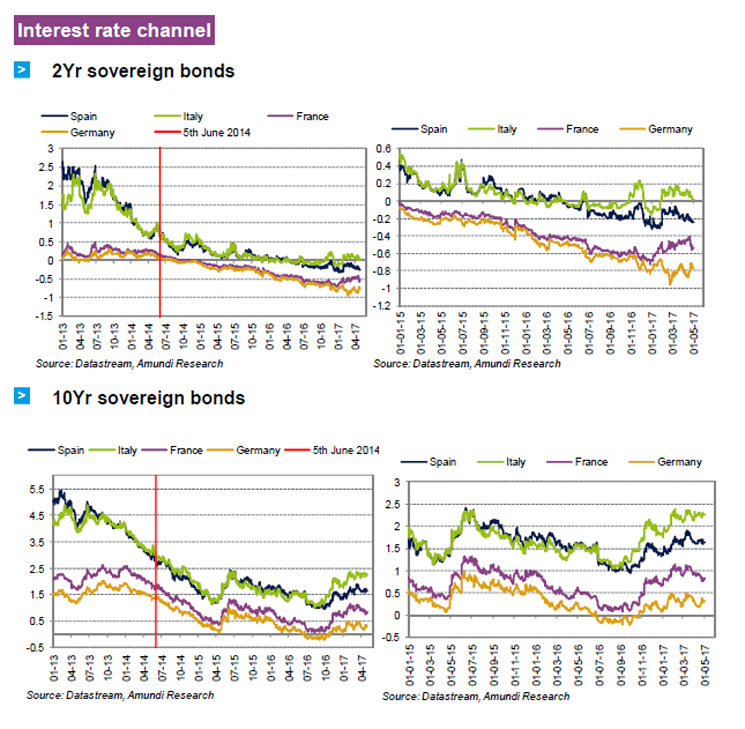 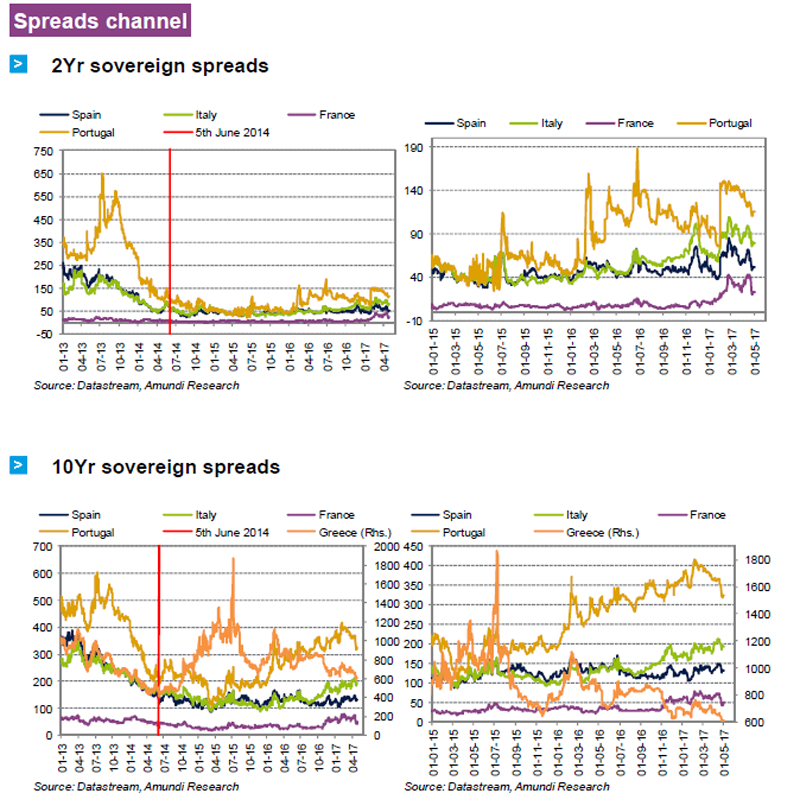 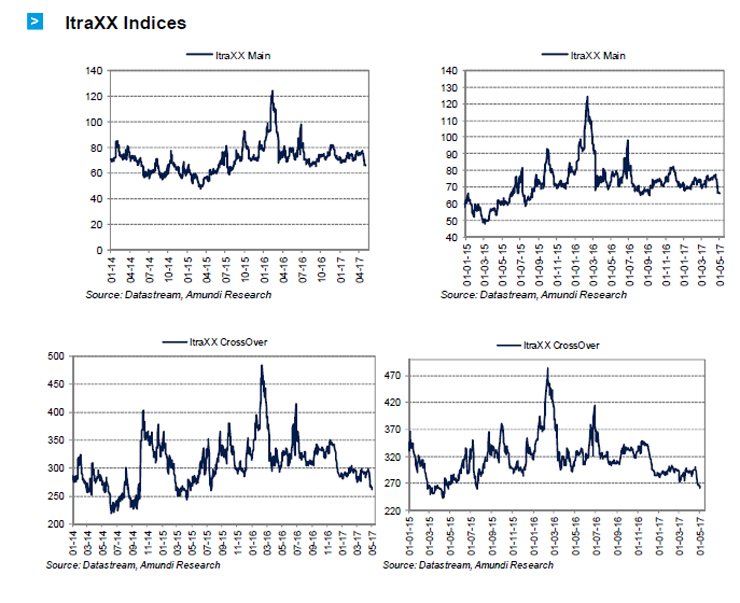 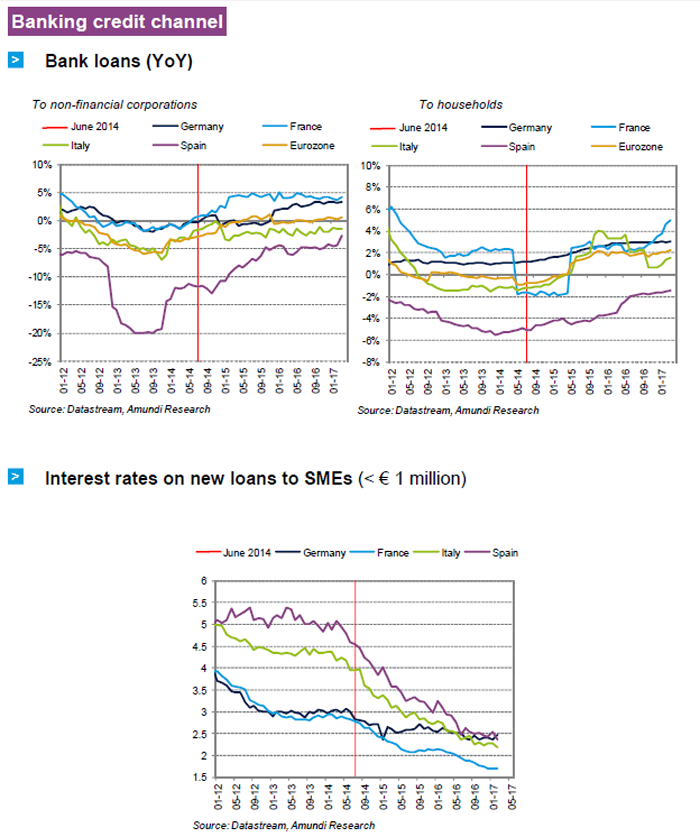 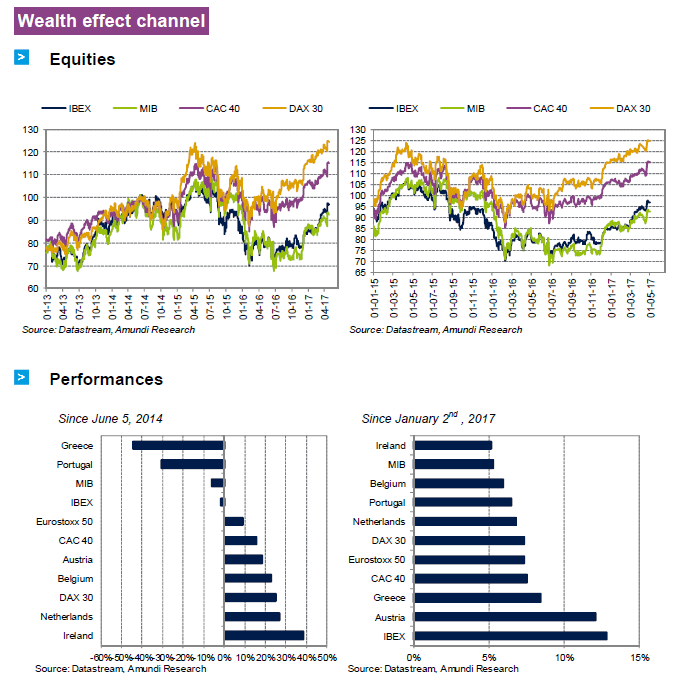 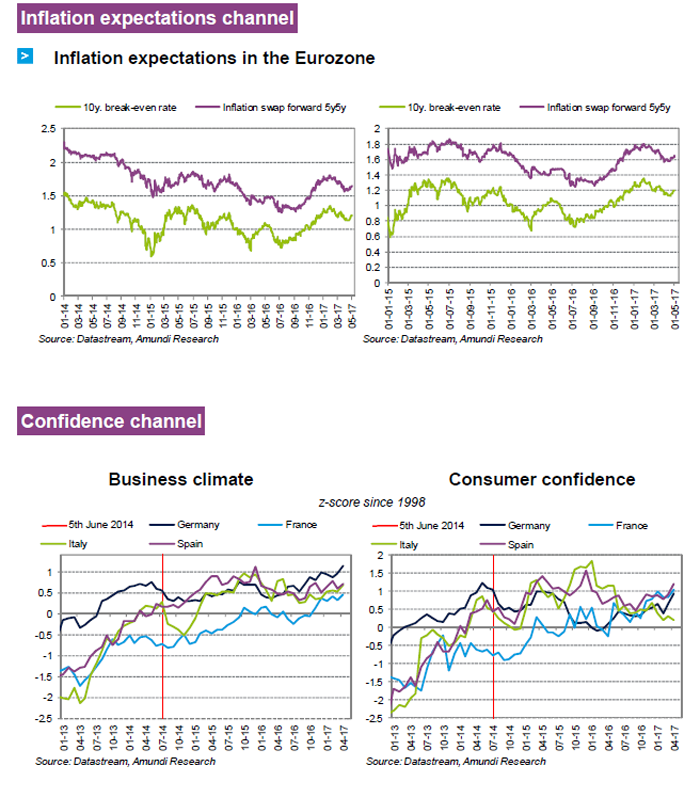 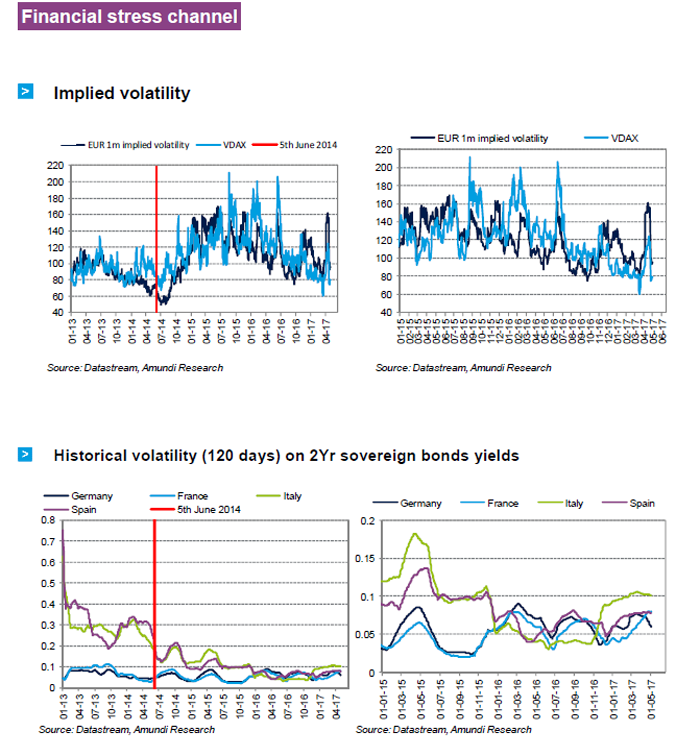 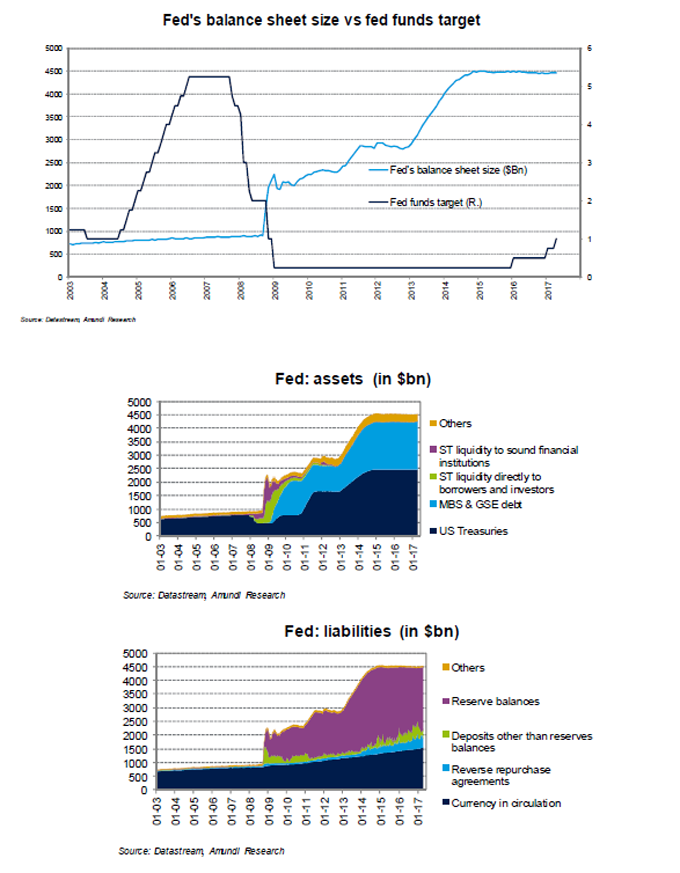 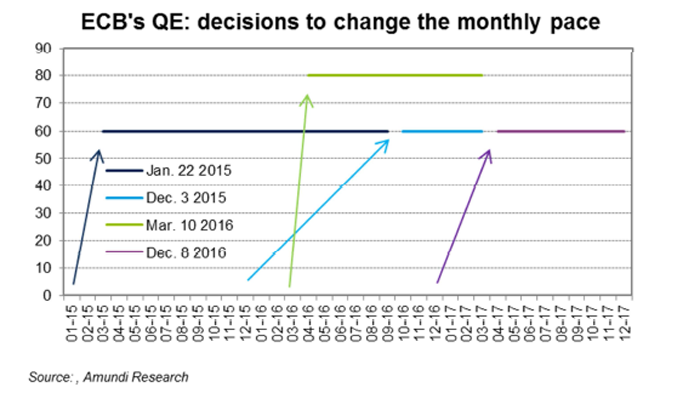 Implementation seems like a simple matter, at least in principle. The ECB will nonetheless be faced with the challenge of purchasing €60 bn in securities each month in illiquid markets that are short of willing sellers. QE encourages market players to buy or hold on to assets rather than selling them. Meanwhile, the banks, which are major holders of government debt, retain these assets in portfolios for regulatory purposes or simply out of liquidity considerations, as the securities can be used as collateral. Given this backdrop, unless there is an explosion in issuance by governments, a rapid change in regulators’ policy or “forced” sales by public funds (is this not what Japan demanded of public pension funds?), the ECB’s drive to establish this program will inevitably run into the realities of the market, which will undoubtedly push down short and long-term interest rates even further.

We have already alluded to the importance of transmitting QE to the real economy. Several transmission channels will have to be activated in order for growth to be revived: