BERTONCINI Sergio , Senior Fixed Income Strategist
Send by e-mail
ECB QE2 starts on a strong foot with a tilt to the private sector
Was this article helpful?YES
Thank you for your participation.
0 user(s) have answered Yes.
Related articles 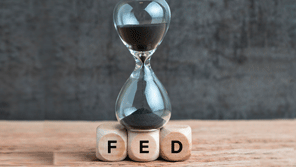 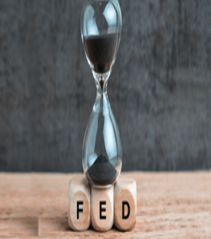 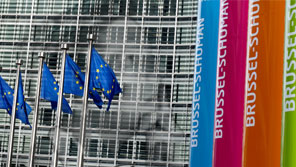 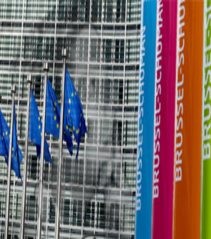 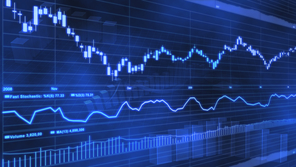 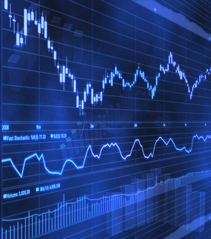