E. Warren is now neck-and-neck with J. Biden (27%) in the Democratic primary polls and far ahead of B. Sanders (15%).From her fifth-place position just six months ago, she has risen 21 points in the polls since then, while Biden has lost four points and Sanders, six. Bookmakers now put her odds of winning the nomination at more than 50%, vs. less than 20% for Biden and 6% for Sanders.

If this trend goes on, that would reshuffle the cards, as many investors had until now believed that a Trump-Biden match in the 2020 would have only limited repercussions, as Biden looks very conventional, while Trump’s pro-market platform (on taxes, regulation, etc.), which had initially played in his favour, have ultimately been clouded by his protectionism and muddled unilateralism.

At this point, it would be premature to conclude that the game is already over for the primaries.Turnabouts have often occurred during the stretch run in the past. For example, during the fourth quarter of 2007, Clinton led Obama by 15 to 20 points. Not until the Iowa caucus in early January did the trend reverse itself. The same thing happened in the Republican camp, where McCain did not breakthrough till late in the game. Be that as it may, now that Warren’s main Democratic adversaries look weak, the possibility of her winning the nomination can no longer be ignored. The next step then would be the presidential election.The paradox here is that she looks less well placed than Biden to win against Trump; the polls put her 4 points ahead, vs. 7 points for Biden. But US presidential elections are indirect and both Bush in 2000 and Trump in 2016 lost the popular vote but won the electoral college vote.

Given Warren’s bold positions on many societal issues, her profile is indeed less unifying than Biden’s. But it’s mainly on the economy that Warren stands out, not only from Trump but also from more traditional Democrats. She would reverse Trump’s corporate tax cuts and would impose an additional tax on the largest companies. The GAFAs would be more strictly regulated or even broken up. Autos and utilities would have to convert to zero CO2 emissions. Fracking which has revived the US oil & gas industry but at a very heavy environmental cost, would be regulated very closely. All in all, between her various proposals impacting insurance, pharmaceuticals, banks, energy, utilities, autos and the GAFAs, more than USD 8 trillion in market capitalisation would be impacted, or about 25% of the US total.

These impressive amounts carry no judgement on whether Warren’s platform is well founded or not. They may, in fact, be the price to pay for the US to then return to more sustainable and inclusive growth. Moreover, from words to actual deeds, plans can change.

All in all, between Trump, who is still unpredictable as ever, and Warren, who could, at first, destabilize investors, the market will continue to wonder about the stakes of the coming US presidential election. 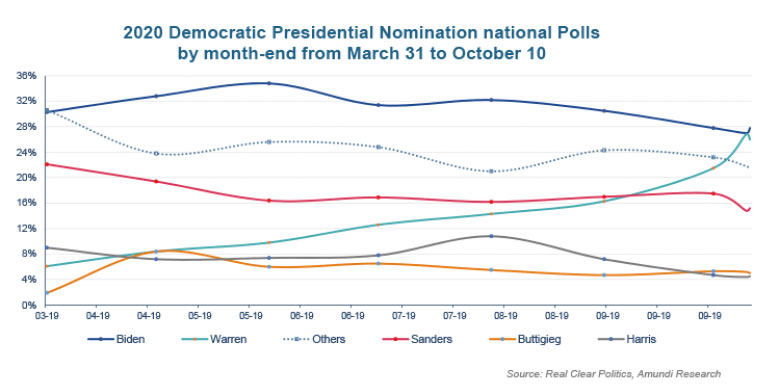 WANE Ibra , Equity Strategy
Send by e-mail
The Elizabeth Warren moment
Was this article helpful?YES
Thank you for your participation.
0 user(s) have answered Yes.
Related articles 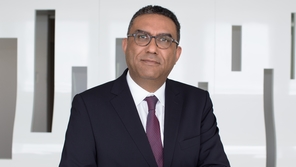 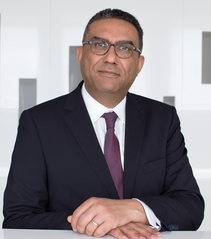 The US president has just announced its eagerly awaited tax reform. 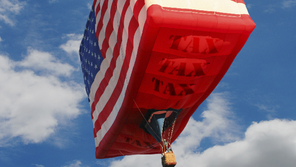 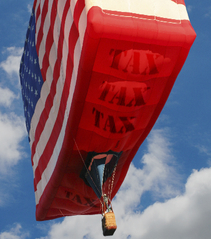 The US president has just announced its eagerly awaited tax reform. Since American stocks have become very expensive, we have focused on what could impact the earnings of listed companies. Given the importance of Wall Street for the other market places, this is more than just an US issue. At first glance, lowering corporate taxes from 35% to 20% should boost profits. 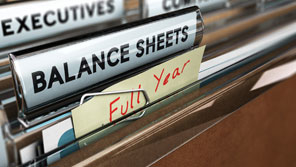 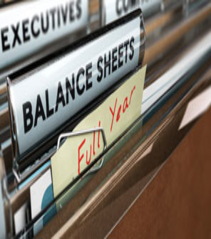 As the earnings season comes to a close, the time has come to report back on what we have found. With double-digit earnings growth in all the developed regions and substantial revisions to EPS, the season came out largely as promised. Between now and the end of the year, delivering surprises will be more difficult. Against this backdrop, the eurozone, where the recovery continues and where the bases for making comparisons are favourable, should offer strong opportunities.