BERTONCINI Sergio , Senior Fixed Income Research Strategist
USARDI Annalisa , Senior Economist
Send by e-mail
FED and ECB, bridging from a “mid-cycle adjustment” to an “impactful and significant” package.
Was this article helpful?YES
Thank you for your participation.
0 user(s) have answered Yes.
Related articles 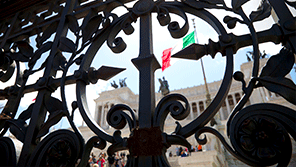 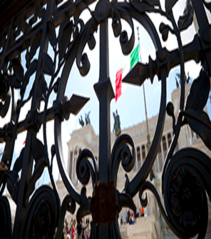 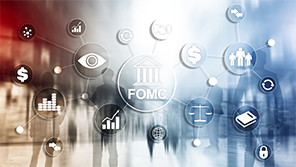 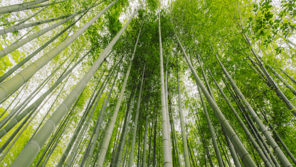 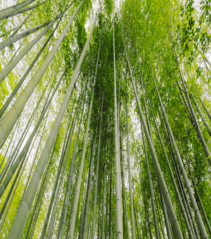