Italy, noise and numbers on the budget law

The main outcome for this meeting was the reinforcement of the idea, by the Finance Minister Tria, that the flagship fiscal reforms, i.e. flat tax and universal income will be implemented in a way that does not compromise the budget.

This meeting is expected to be followed by another one, more in-depth specific discussion on single hot topics, on Wednesday this week, although the law will be written by the Ministerial office and presented according to a precise schedule.

The key, basic reason why nervousness is increasing is that, while the government seems lacking a vision and an economic project so far, Italy’s economic performance is slowing down, making the growth projections included in April’s DEF less likely (1.5% in 2018 and 2019); this would reduce further the room for fiscal manoeuvre and increase the likelihood of government crisis. Even worst, should a stronger deceleration or recession hit, monetary policy by the ECB should be associated to a fiscal policy, but Italy would have very limited room and it is not clear what the Government would be able and prepared to do.

These are the numbers* around which the budget discussion will articulate in September:

On top of this, it should be considered that 70 bn is the estimation of the cost of the implementation of flat tax and universal income in full, 100 bn if including the change in Fornero’s Law and other measures included in the contract. Estimations from the INPS (*) are heavier than those provided by the Osservatorio dei Conti Pubblici, but the bottom line remains a quite difficult task to find room in this year budget. 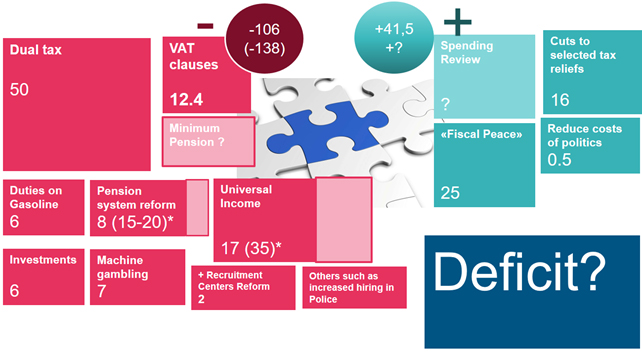 The numbers above show clearly that there is little room and flexibility for the Budget in September.

Finance Minister Tria is likely to try and negotiate with the EU Commission the target of not worsening the structural balance of 2018 (-1% of GDP in 2018 vs -0.6% in 2019), freeing some room for a partial implementation of flat tax and universal income, in the range of 8-10 bn. He already reportedly said he started talks in this sense with the EU. Finance Minister Tria is addressing the public finance/building-up of fiscal room with a medium-term perspective. While he said he’s not expecting any request for a “manovra correttiva” (budget for correcting the budget law after a negative opinion from EU commission), the risks of escalation in rhetoric and confrontation with the EU (especially by the Vice Prime Ministers) is very high as September approaches. Risks of increasing pressures within the government coalition and with the finance minister are high, as differences of view and incentives to create confrontation with the EU are strong. Although as of now we do not expect a government crisis finally, nervousness in the markets will stay for the months to come and is set to increase should the macro and activity numbers keep deteriorating.

What are the key dates?

Parliamentary activity rushed in these weeks to catch-up with the time lost between the election date and the government formation, with the Summer recess approaching (this Friday) and little details on the actual fiscal plan the government would like to discuss in September.

Before August Recess this week two key themes will be discussed:

a) the Decreto Dignità, to be discussed and voted in the Senate between the 6 and 7th of August, set to become law this week, including new limits on the use of temporary contracts, new rules on business relocation, new law on gambling; this should become law with no need of “voto di fiducia”;

b) Budget law: this week on Wednesday, new meeting with more specific discussions. We do not expect details to be revealed. Text of the Law to be presented to the Ministers Cabinet likely not before October.

27th of September: NADEF ( nota di aggiornamento al documento di economia e finanza) to be presented: update to the economic and finance document (DEF). The DEF was presented in April by previous government, under current law assumptions (hence without the new government program). This document will include the update of the programmatic goals (hence the new assumptions/projections on GDP and Deficit and Debt dynamics)

20th of October. Based on the NADEF, the Government then will present the new budget law by the 20th of October, starting the parliamentary session on the Budget for 2019. The Budget Law must list in detail all measures to implement and their economic quantification, in order to implement the NADEF.

15th of October. By the 15th of October, the Government must submit to the EU Commission the Draft Budgetary Plan for 2019 , summarising the goals of 2019 Budget and describing how their impact in the EU recommendations framework (DBP for 2018 available here: https://ec.europa.eu/info/business-economy-euro/economic-and-fiscal-policy-coordination/eu-economic-governance-monitoring-prevention-correction/stability-and-growth-pact/annual-draft-budgetary-plans-dbps-euro-area-countries/draft-budgetary-plans-2018_en )

30th of November: by this date, the EU Commission will assess the adherence of the Draft Budget Plan to the EU framework  and submit their comments. In the last two years, the comments were given by the end of November (and final assessment by the following spring), in order to allow for new economic projections in autumn.

31st December: by this date the Italian Parliament must approve the budget law.

USARDI Annalisa , Senior Economist
Send by e-mail
Italy, noise and numbers on the budget law
Was this article helpful?YES
Thank you for your participation.
0 user(s) have answered Yes.
Related articles 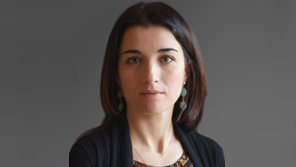 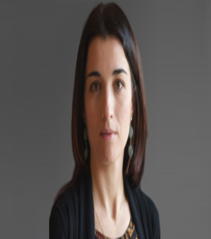 As widely expected, after the re-assessment of the 2019 Draft Budgetary Plan presented on 13 November by the Italian Government ... 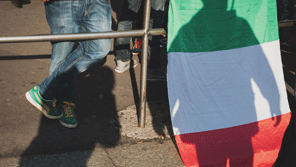 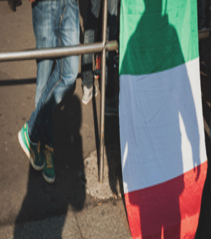 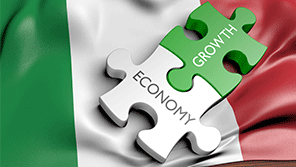 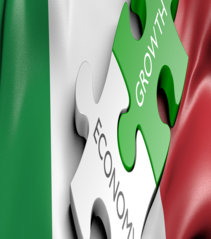