From one threat to the next

The markets corrected abruptly in early February. The initial reason was worry over wage acceleration and its side effects on the Fed and long-term rates. The decline was also exacerbated by volatility redemptions. Between the dissipation of volatility and very solid corporate publications, the markets gradually recovered, but have once again given up ground due to Fed statements seen as hawkish (27 February) and Trump's announcement on tariffs in the steel industry (2 March).

In theory, an increase in long-term rates is bad for equities because when bond yields go up, risk premiums go down. The reality is more complex, since this also depends on inflation and earnings. In practice, a simultaneous increase in rates and equities is not incompatible, if inflation and the rate increase remain moderate and EPS robust. Over the past 50 years, we have seen how the S&P increased two out of three times when rates were raised. At this stage, the trend in long-term rates does not appear insurmountable for the equity markets.

However, in addition to questions on rates, there are now protectionist threats. These statements are stirring up the market, because making protectionism the new normal would drag down global growth and drive prices up. Indeed, growth would be contaminated by the foreign trade and investment channel. In addition, import taxes or less-competitive local production would raise prices and drag down purchasing power, weakening equities. The steel industry is not systemic in itself, but it is indicative of Trump's tug-of-war, which goes far beyond China and also involves its allies. In addition, this issue is one of many (TPP, NAFTA, German cars, intellectual property, and more).

By taking on the risk of alienating many countries, Trump seems to be focusing on his campaign promises. So, the threat might be repeated between now and the upcoming midterm elections. From threat to action to routine, however, there is a margin. The precedent in 2003 shows that after being disavowed by the WHO, Bush ultimately removed his tariffs on steel. So, our central scenario remains the same. On the other hand, its probability is slightly lessened (from 75% to 70%) in favour of the risk scenario (10-15%). 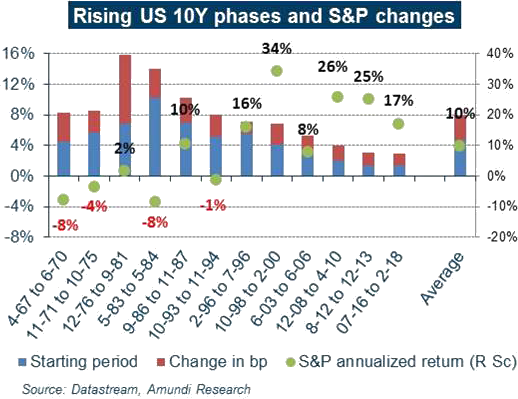 WANE Ibra , Senior Equity Strategist
Send by e-mail
From one threat to the next
Was this article helpful?YES
Thank you for your participation.
0 user(s) have answered Yes.
Related articles 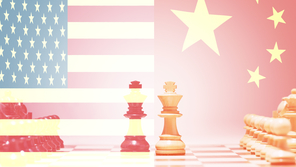 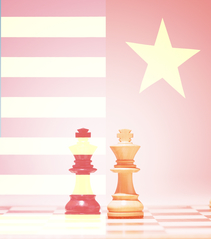 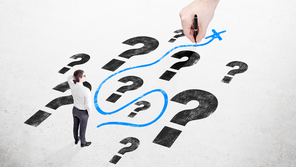 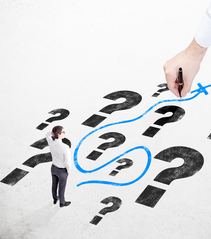 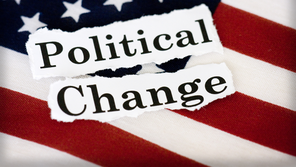 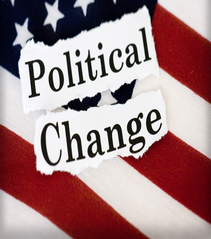 The issue is whether US economic policy will be sharply different, particularly fiscal and tax policies. We know that tax cuts and a revival of infrastructure spending are planned, and that the impact on the budget deficit can be very high, with the usual consequences on long rates, public debt... and monetary policy. Among other areas of uncertainty is the temptation of protectionism.