The ECB goes further than expected

For the ECB, the situation was becoming more and more complicated : inflation close to all-time low (both for headline and core figures), long-term inflation expectations at their all-time low, the effective euro threatening to appreciate further, deteriorating global growth outlook. Moreover, the central bank cut dramatically its growth and inflation forecasts for 2016, respectively from 1.7 to 1.4% and from 1 to 0.1%. The 2018 inflation forecast is 1.6% only.

It was necessary to act and to overcome the disappointment generated by the December 2015 governing council (time extension of the PSPP and cut in the deposit rate to -0,30%).  This time, the ECB made big announcements:

What's the takeaway on these measures? Are they in line with expectations?

o   (2) the expansion of the QE to include corporate bonds profoundly changes the nature of it (the ECB is thereby making an implicit commitment to finance businesses with exceptional terms for the entire duration of the QE);

o    (3) the scheduled end of the QE (March 2017) is not set in stone. In particular, a new downward revision of the ECB's forecasts would quite naturally end up extending the securities purchasing programme.

o   Expansion of the QE to purchases of non-financial corporate bonds. The aim of this measure is to reduce the risk of tensions on the credit market. The ECB's financial stress indicator, which is back up to its 2012 levels, has probably alerted the central bank. Regardless of the direct impact on the asset class (see below), this measure's indirect purpose is to encourage portfolio reallocations in favour of risky assets.

o   The horizon for liquidity operations. In practice, the ECB has scheduled four TLTROs of four years each (in June, September and December 2016, with the final one in March 2017). This means the banks' horizon in liquidity terms is pushed to... 2021!

o   Rates may be negative for the ECB's loans to banks, depending on how much credit the banks give to the real economy. In practice, TLTROs will be done at refinancing rates (0%). To get the banks lend more with borrowed liquidities, banks that exceed a lending benchmark between 1 February 2016 and 31 January 2018 will have a negative interest rate applied (retroactively) to the borrowed liquidities. The more the bank has exceeded its lending benchmark, the more negative the rate will be (with the deposit rate at -0.4% for a minimum). Ultimately, then, the aim is to retroactively neutralise the impact of negative rates for the banks that have "played the game" of financing the real economy.

What does the inclusion of NFC debt imply?

The relatively limited cut in the deposit rate and on the top of that, the sentence of Mario Draghi during the press conference (“From today’s perspective, we don’t anticipate it will be necessary to reduce rates further”) induced a upward parallel shift of the German yield curve. This allows the long-term yields to rise to some extent. Indeed, before the governing council, the Bundesbank could only buy securities with a maturity above 6.5 years to respect the “yield constraint”: it fell to approximatively 3 years now. Besides, these announcements are positive for peripheral govies.

Headwinds on the euro. The currency depreciation seems to be less a priority than in the past for the ECB.

Send by e-mail
The ECB goes further than expected
Was this article helpful?YES
Thank you for your participation.
0 user(s) have answered Yes.
Related articles 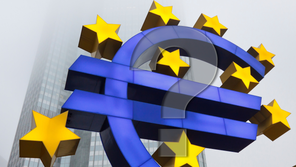 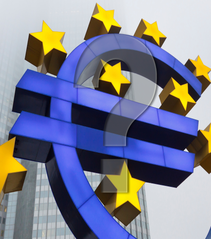 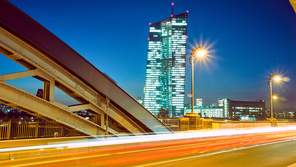 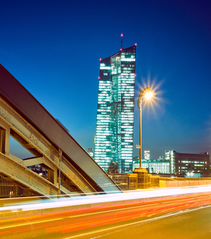 The shift in the ECB's monetary policy will be a key market focus in H2 2017. Despite the weak dynamics of core inflation, the ECB will continue to change its communication and to reduce its ultra-loose monetary policy measures for a variety of reasons in the coming months. 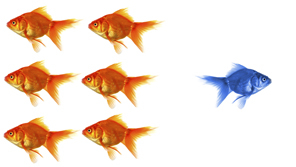 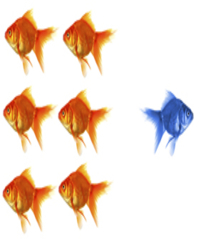 The ECB announced on 22 January a massive purchase program (QE) that will last until September 2016 at least (size of €1140 bn should it end at this date).