Dramatic drop in equities since the beginning of the year

Two key factors are at play: 1) the plunge in oil prices, which are at their lowest level since 2005; this decline is primarily associated with excessive supply (a “price war” between producers, with OPEC attempting to maintain its market share, and tensions between Saudi Arabia and Iran); 2) the concerns over the Chinese market. The lifting of a ban on selling certain securities, which has been in place since August 2015, meant that authorities were forced to suspend trading after two 7% drops in the market in the space of a week. These circuit breakers which followed excessive price fluctuations turned out to be counterproductive and were therefore suspended by the Chinese authorities on the evening of 7 January.

The situation in China is concerning for the markets insofar as fears of the country’s ability to control its economic slowdown and its currency are lurking behind the technical aspects. In 2011 it was the risk in the eurozone that was instilling fear in markets; now it is China’s turn to provide some reassurance. The period of tension on the markets could therefore continue a little while longer. It is important that the yuan and oil both stabilise.

However, we should not lose sight of certain points:

In conclusion, the resilience of the developed economies and the monetary and budgetary authorities’ capacity to react in the event of a deterioration in the economy leads us to maintain our constructive opinion on equities, particularly in the eurozone, for 2016, while reiterating the importance of also being positioned on macro-hedge assets this year, such as US government bonds and the yen.

BOROWSKI Didier , Head of Global Views
MIJOT Eric , Head of Developed Markets Strategy Research
Send by e-mail
Dramatic drop in equities since the beginning of the year
Was this article helpful?YES
Thank you for your participation.
0 user(s) have answered Yes.
Related articles 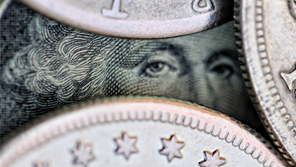 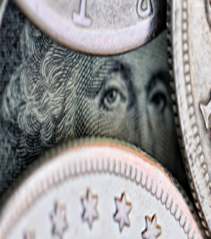 "The domestic bias and the sectorial mix of an economy will contribute to determining its resilience to trade shocks." 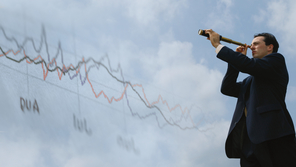 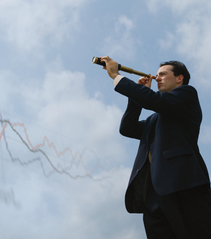 The new year began with a sharp drop in the equity markets, a depreciation of the yuan and another closure of the Chinese market, a repeat of last August. 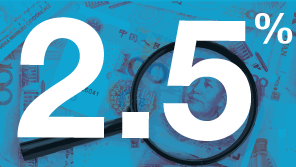 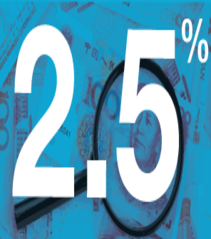